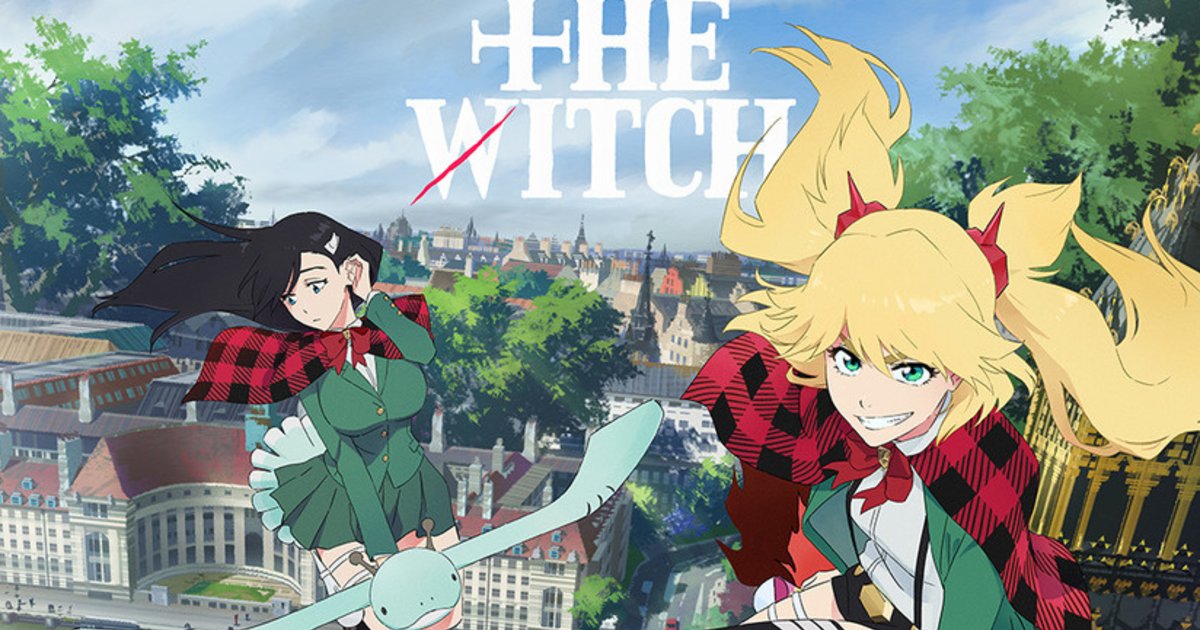 The upcoming anime adaptation of Bleach’s Kubo Tite’s Burn the Witch is set to stream worldwide from Oct. 2!

A teaser visual and PV was released with the big announcement, both giving fans a peek into the world of Reverse London and two of its Witches, Niihashi Noel and Ninny Spangcole.

Beginning with Kubo’s one-shot manga, Burn the Witch is set in a world in which dragons exist, but cannot be seen other than by those living in “Reverse London”. There, a selected few known as “Witches” and “Wizards” are able to make direct contact with them. The series follows a pair of Witches who work for Wing Bind, an organization for dragon conservation and management.

Burn the Witch will open for a limited cinema run in Japan for two weeks from Oct. 2, and will also be available to stream online on the same day via Amazon Prime in Japan and Crunchyroll in the Americas, Europe, Oceania, the Middle East, and Africa.