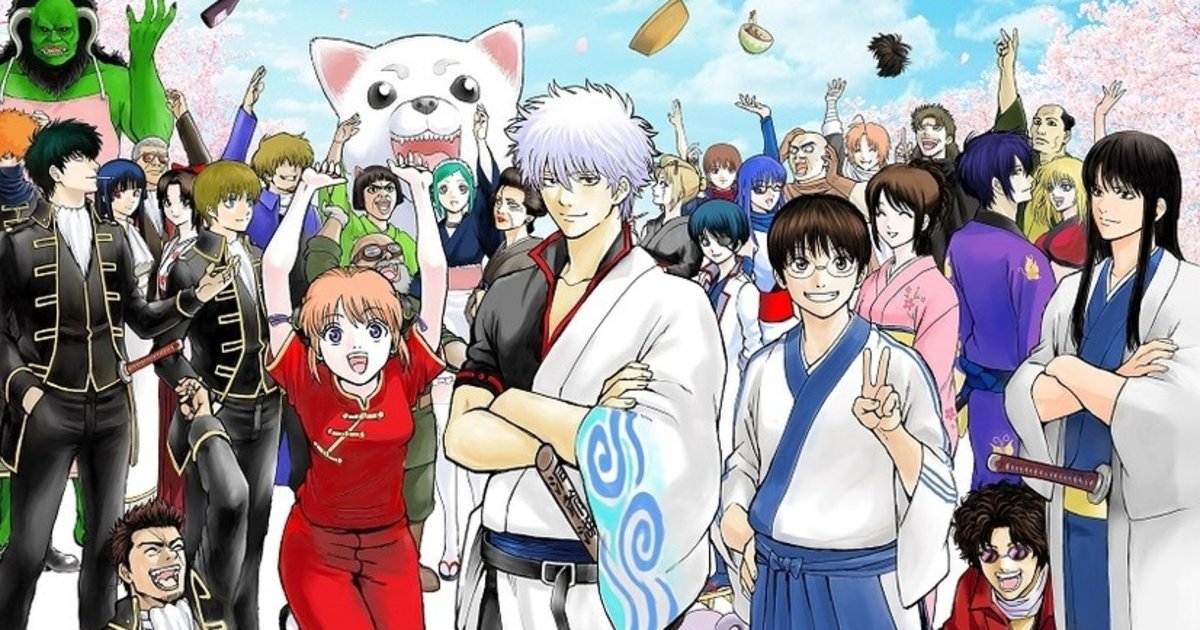 Adapted from Sorachi’s comedy manga, the Gintama TV anime series began 15 years ago. Two anime movies have also been produced, with the upcoming third teased as the series’ “final” finale.