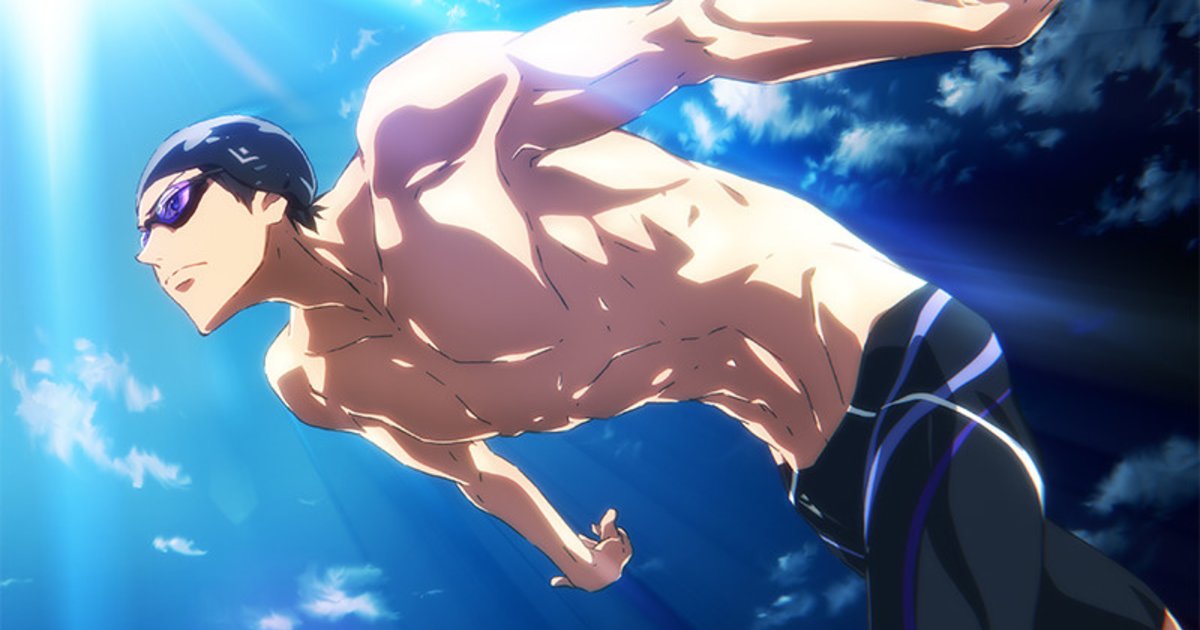 Popular swimming anime Free! is set to head back to the big screen in 2021 with a new story!

The new movie was announced at the “Free! Series Orchestra Concert 2020” event, which took place at Pacifico Yokohama on Aug. 15. A teaser visual and trailer was also released to commemorate the big news.