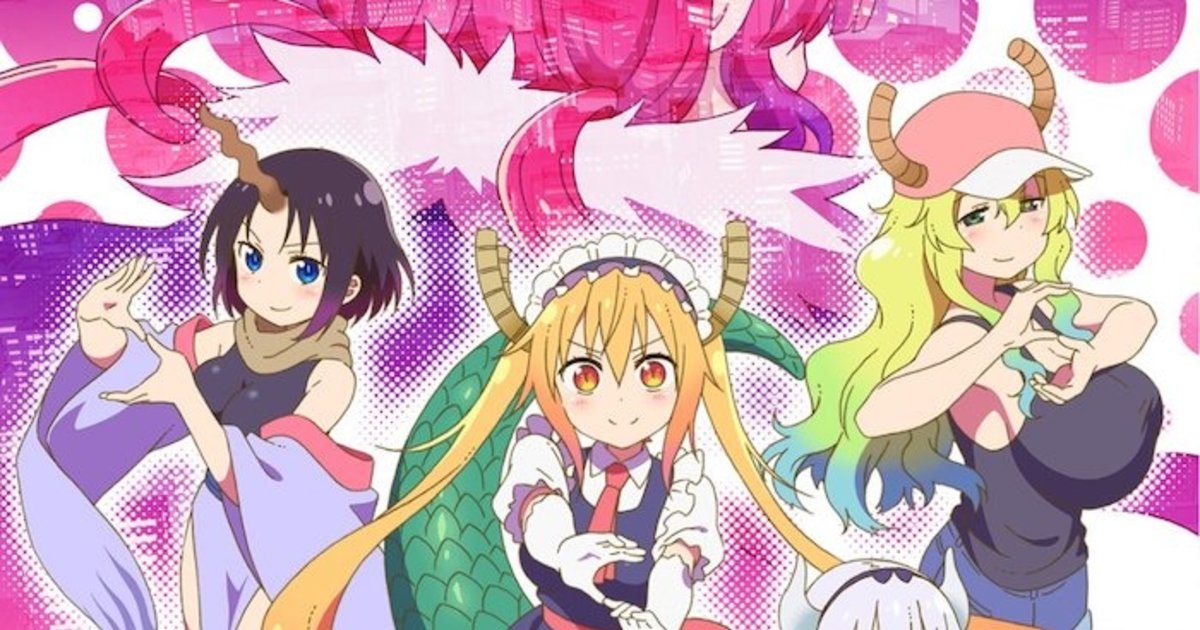 A teaser visual was released to celebrate the news, featuring dragon maids Tohru, Kanna, Elma, and Lucoa shaping the letter S with their hands.

Based on Coolkyousinnjya’s comedy manga, the series revolves around an office worker named Kobayashi and her unique dragon maids. Season 1 of the anime adaptation was broadcast in 2017.