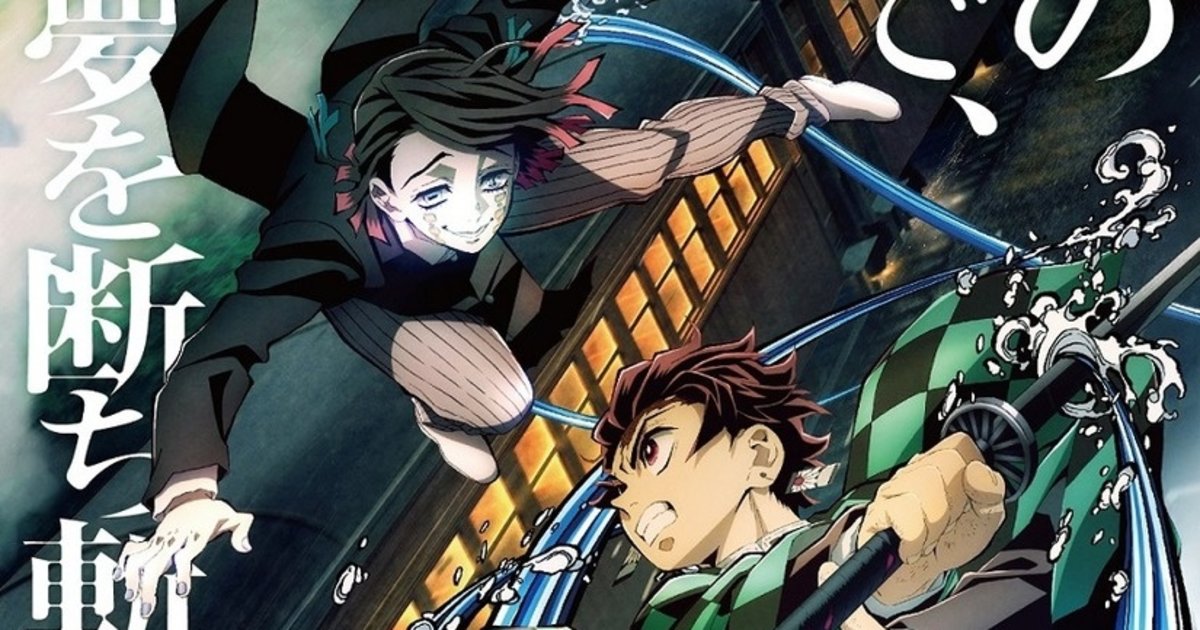 The trailer features the movie’s theme song, “Homura”, performed by LiSA and composed by Kajiura Yuki, who also worked on the TV anime series.

Based on the manga by Goutoge Koyoharu, Demon Slayer: Kimetsu no Yaiba follows a young charcoal seller named Tanjiro, whose life changes forever when his family is attacked by demons. In order to return his sister, who is now a demon, to her former state, Tanjiro sets out on a dangerous journey.

Mugen Train is the first movie of the franchise. A sequel to the anime series, it will follow Tanjiro and his companions as they board a certain train, where powerful Kizuki Enmu waits for them.