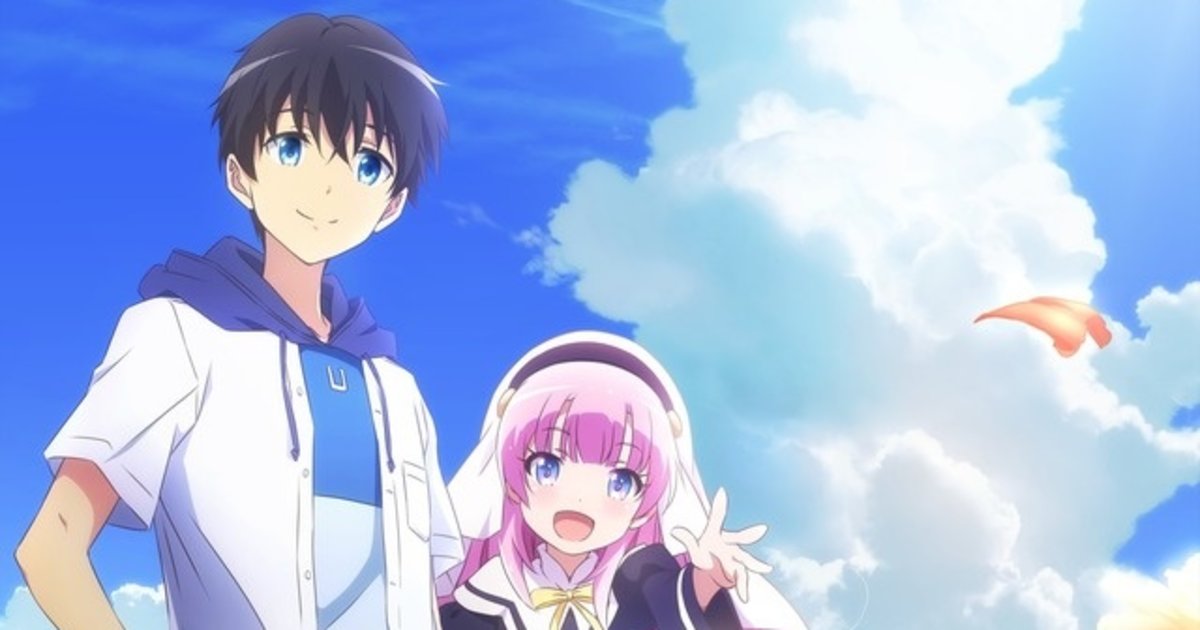 Upcoming anime The Day I Became a God has released its first trailer and key visual along with new cast info!

It was also announced that Nii Manabu ( Saekano, Is the Order a Rabbit? ) will handle character design and animation direction, while MANYO and Maeda Jun will compose the score.

The Day I Became a God is the third anime collaboration between Key, Aniplex, and P.A. Works, following Angel Beats and Charlotte.

The story follows Hina, a young girl who becomes an all-knowing goddess. Having seen the end of the world, she chooses a boy named Youta to spend the rest of time with.

The Day I Became a God airs in October.