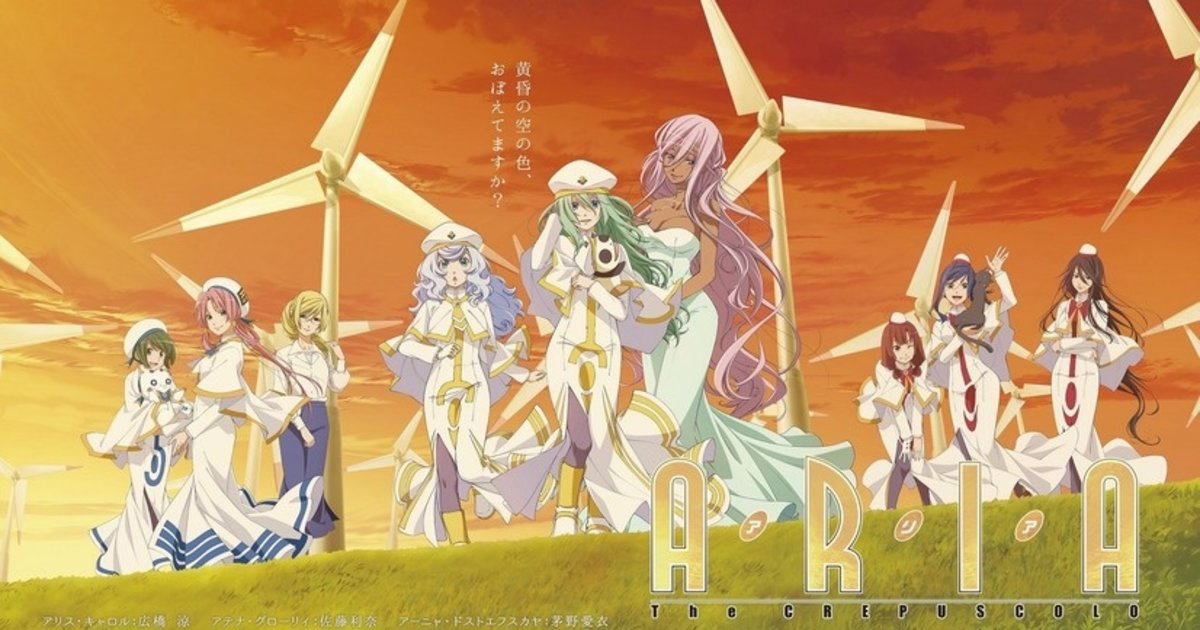 Aria The Crepusculo, the latest instalment in the Aria franchise, will open in Japanese cinemas in spring 2021!

The movie was originally set to open this winter but was postponed due to the coronavirus pandemic.

Aria The Crepusculo marks the 15th anniversary of Aria the Animation, which was adapted from Amano Kozue’s manga. Beginning in 2005, it received three seasons and two OVAs.

Aria The Crepusculo opens in Japanese cinemas in spring 2021.