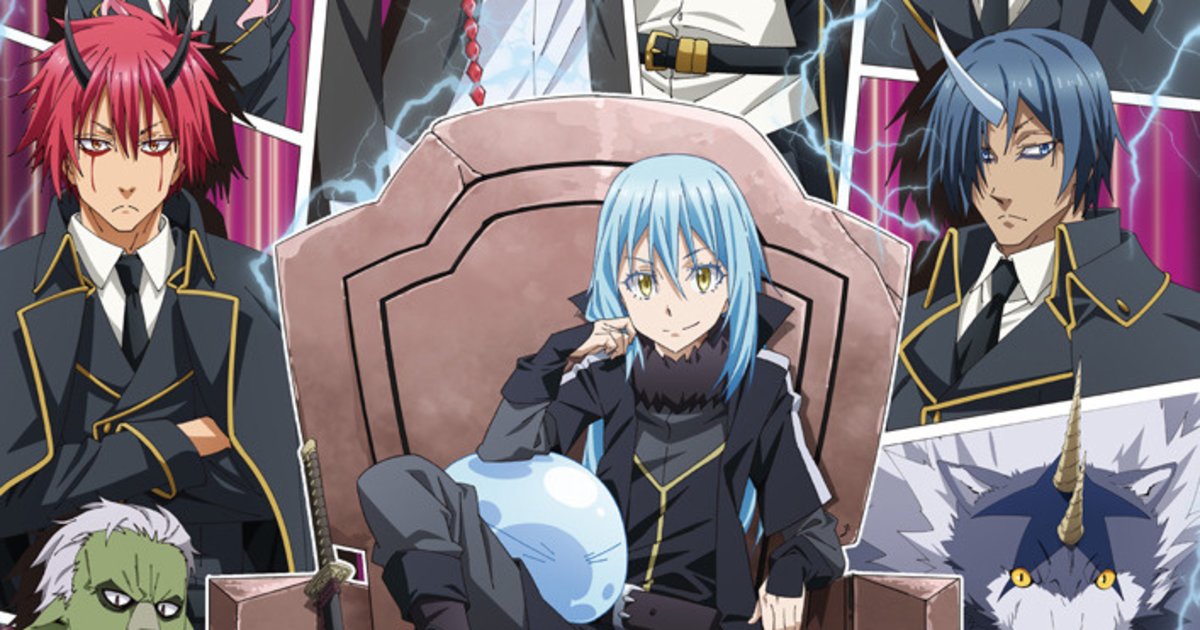 The first part of Season 2 will now air in Jan. 2021 with the second part following in July, while Slime Diaries will now air in April. Via a statement on the official site, the production team offered their profound apologies and asked for fans’ understanding.

Season 2 was originally scheduled for broadcast from October this year, with the second half from Apr. 2021. The spin-off was slated to air in Jan. 2021.

Originally a light novel series by Fuse and Mitz Vah, That Time I Got Reincarnated as a Slime follows a salaryman who is stabbed to death and subsequently reincarnated as a slime in another world. Taking on the name Rimuru, he tries to create a society in which all species can live together happily. The first season of the TV anime was broadcast from Oct. 2018 to Mar. 2019.

Ted Lasso: Two Characters Are Becoming Problems in AFC Richmond’s Locker Room
Bermuda #1 Comic Review | CBR
10 Anime Product Placements That Feel Out Of Place | CBR
The Suicide Squad’s Idris Elba Suggests He Might Not Be Done With the MCU
Star Wars: 10 Characters That Walk The Line Between Anti-Hero & Villain