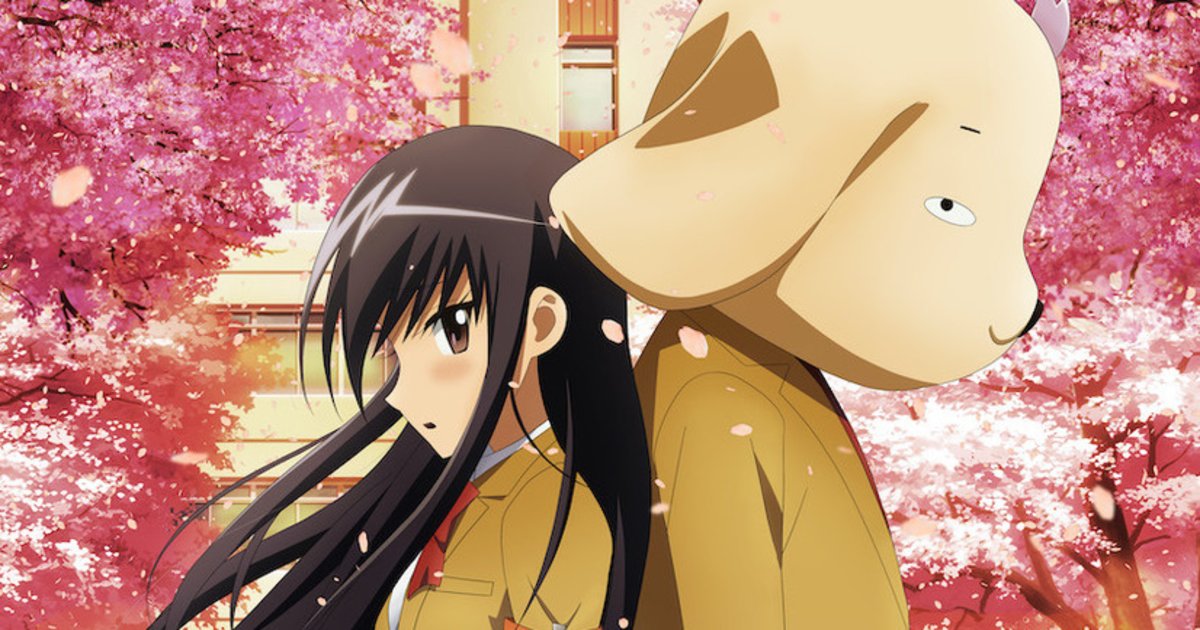 Based on the four panel gag manga by Ujiie Tozen, Seitokai Yakuindomo is set at Ousai Academy, which has 524 female pupils to 28 male. The story follows new student Tsuda Takatoshi, who is forced to join the student council as vice-president, as well as its only male member.

The first season of the TV anime adaptation aired in 2010 with Season 2 arriving in 2014. The first movie was screened in 2017.

Seitokai Yakuindomo 2 is slated to open in Japan on Jul. 10.

TOM Weekly Figure Roundup: May 7, 2022 to May 13, 2022
Mob Psycho 100 Season 3 to Premiere This October!
Cho Kabuki at Niconico Chokaigi 2022 [Photo Report]
The Maid I Hired Recently Is Mysterious Gets TV Anime Airing From July!
Blue Lock TV Anime to Air From October!