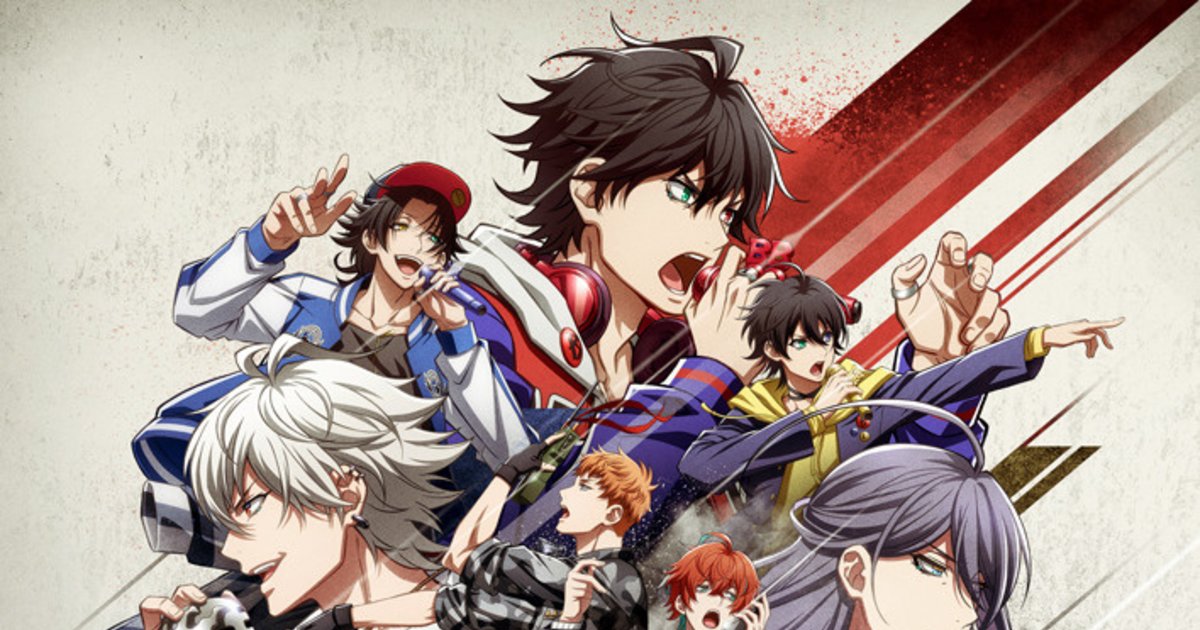 The trailer was unveiled at the end of the “Six Shots Until the Dome” live concert, which was broadcast exclusively on the AbemaTV Hypnosis Mic Channel on Mar. 29.

Performed by Division All Stars, the members of the original franchise, the opening theme is titled “Hypnosis Mic -Rhyme Anima-“.

It was also confirmed that Ono Katsumi will serve as director, with Yoshida Shin for series composition, and Shiba Minako for character design. A-1 Pictures will be animating the show.

Set in a world where war for territory is waged not with weapons, but words, the Hypnosis Mic franchise features a cast of male voice actors divided into units from separate “divisions”, the first four being Ikebukuro’s Buster Bros!!!, Yokohama’s Mad Trigger Crew, Shibuya’s Fling Posse, and Shinjuku’s Matenrou. Units for Nagoya, Osaka, and Akabane have also been created.