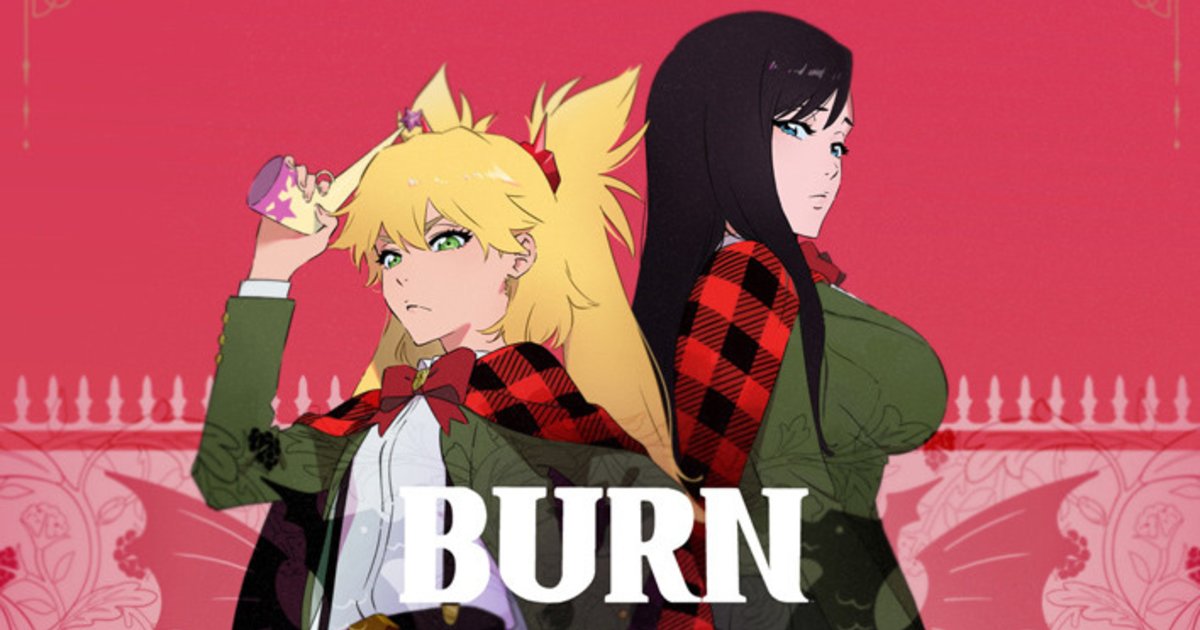 Bleach author Kubo Tite’s newest work Burn the Witch is getting an anime movie adaptation set to open this autumn!

A key visual and trailer have been released, bringing the world of Ninny and Noel in “reverse London” to life.

The movie will be directed by Kawano Tatsurou ( Psycho-Pass, Kabaneri of the Iron Fortress ), while Studio Colorido ( Penguin Highway ) will produce with Team Yamahitsuji, an animation team created by Kawano.

Originally a one-shot work, Burn the Witch is also set to begin serialization in Weekly Shonen Jump this summer. Set in a world that has not only a regular “front” but also a “reverse”, the story follows two witches in London as they work with supernatural creatures known as dragons.

Burn the Witch’s anime movie adaptation is set for an autumn release. The manga series begins serialization in Weekly Shonen Jump this summer.