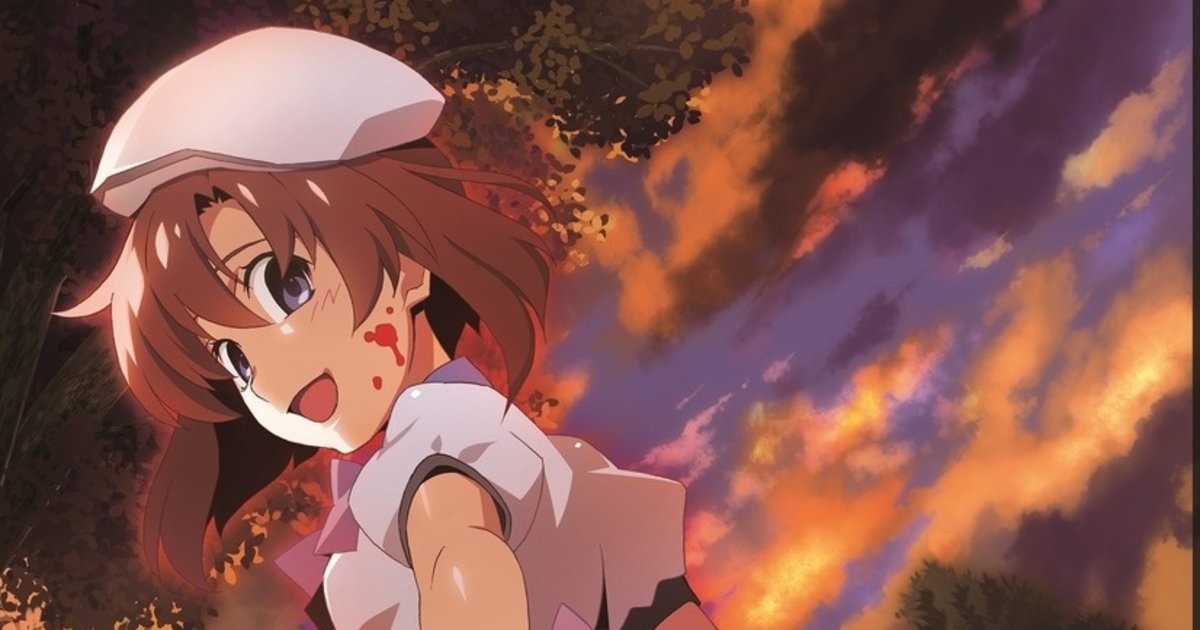 The new anime adaptation of classic visual novel Higurashi When They Cry announced during a live stream on the Kadokawa Anime Channel that more of the original cast will be returning!

A trailer was also released, teasing the investigation to come with lines from familiar characters.

Based on the much loved horror/mystery visual novel by Ryukishi07/07th Expansion, Higurashi When They Cry was previously adapted as a TV anime in 2006, which was followed by a second season in 2007. The franchise also received a OVA, plus a live action movie and TV drama.