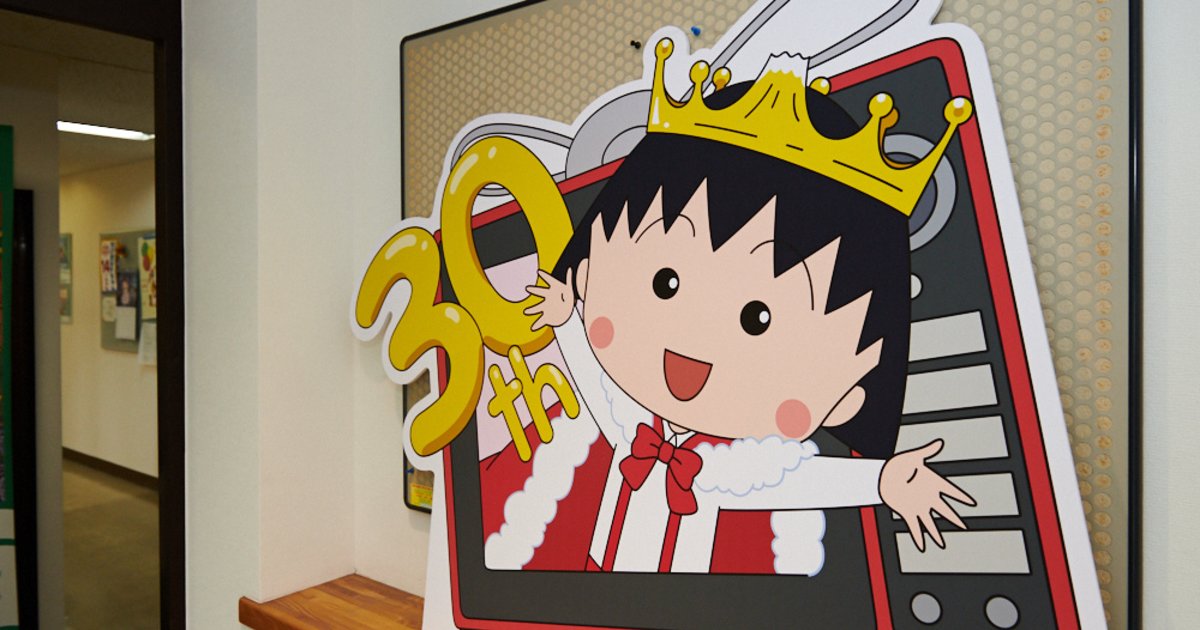 With anime more popular than ever all over the world, we sat down with some of the people who actually produce it to hear some of their thoughts about the production process and a few behind the scenes stories too. This interview series is a collaborative project between Japanese language news site Anime! Anime!, Tokyo Otaku Mode which has over 2 million Facebook likes, and Chinese language sites Bahamut and Manrenzhi.

◆◆
We’re currently running a campaign in which you can send your messages of support directly to the anime studio right after reading the interview! The campaign is running along with Anime! Anime!, which is a partner company in the Otaku Coin community currency, and you can show your support through the Otaku Coin Official App so why not download it and have a go?

DC & CW’s STARGIRL Debut Postponed
GAIL SIMONE Rallies Fans for New MARVEL VS. DC Crossover
Cells at Work to Return With Season 2 in Jan. 2021!
Curbside Pickups at Comic Stores No Longer Allowed in LOS ANGELES
Who (or What) Is the Marvel Cinematic Universe ‘MVP’