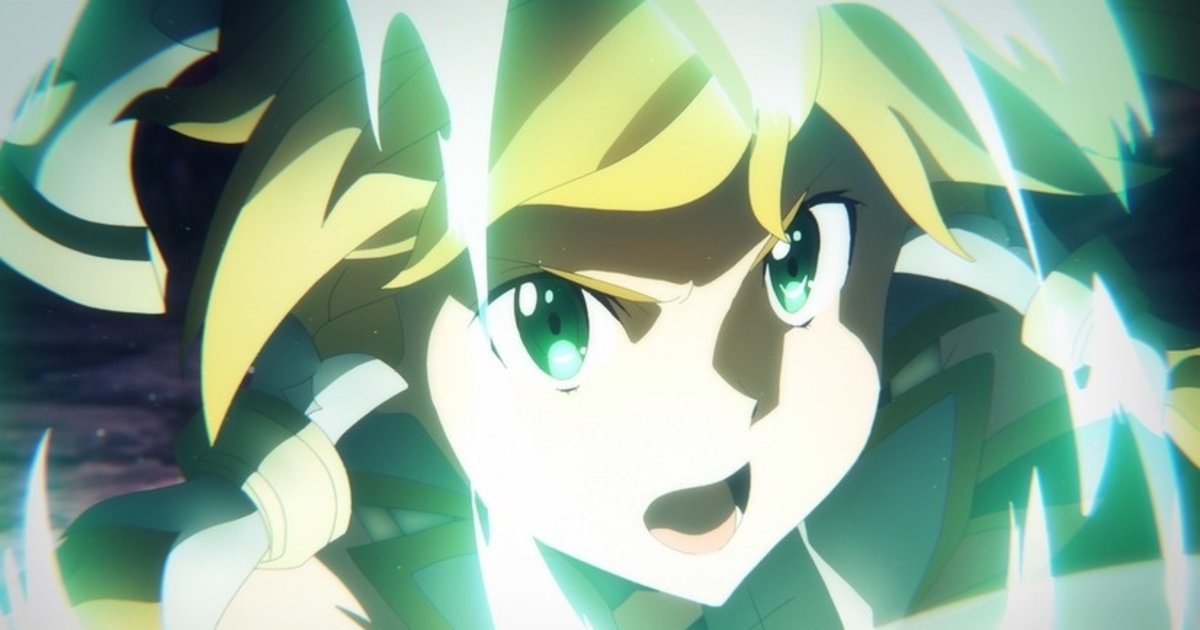 Along with the trailer, it was also announced that Eir Aoi will perform the closing track, “I will…”

Based on Kawahara Reki’s Sword Art Online light novel series, War of Underworld is the final chapter in the Alicization arc. Following the third season in the main anime, Alicization sees Kirito once again becoming trapped inside an online game and meeting Eugeo, a strange NPC who seems to possess human emotions, and a golden-haired girl named Alice.