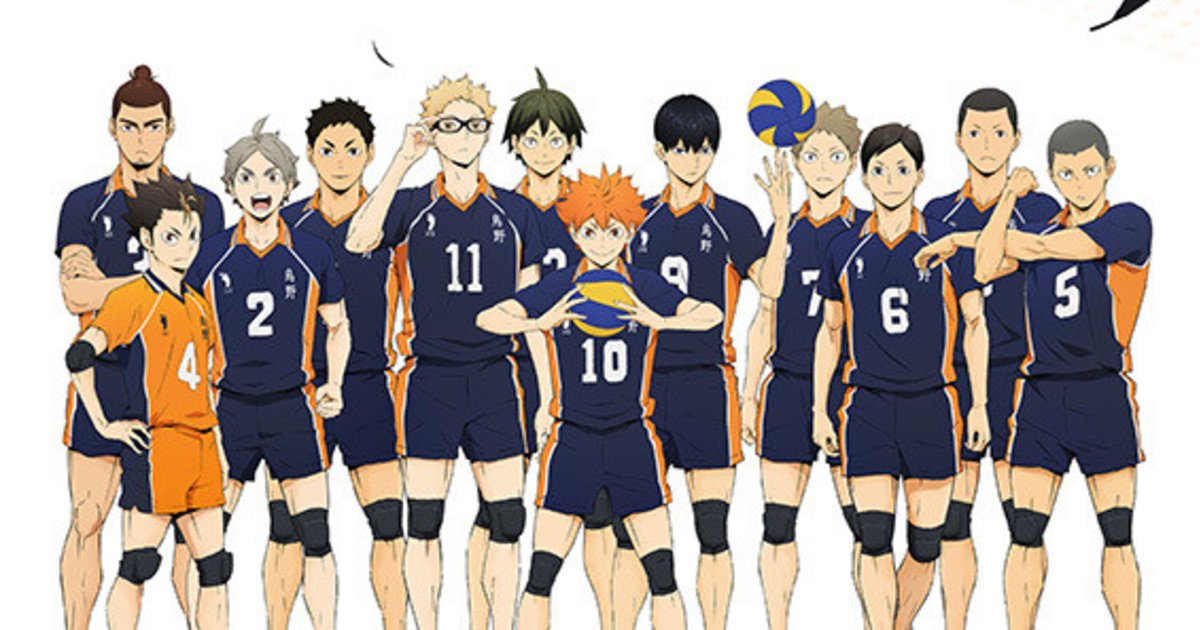 Popular volleyball anime Haikyuu!! has announced that Season 4 is set to air from Jan. 10, with the second cour following in July!

Along with the big announcement, a PV showing Karasuno’s numerous new rivals was released. It also features the opening theme, “PHOENIX” by Burnout Syndrome.

Inspired by Furudate Haruichi’s manga, Season 1 of the TV anime aired in 2014. The series follows the adventures of the Karasuno High School boys volleyball team as they work hard to play their way to the top.