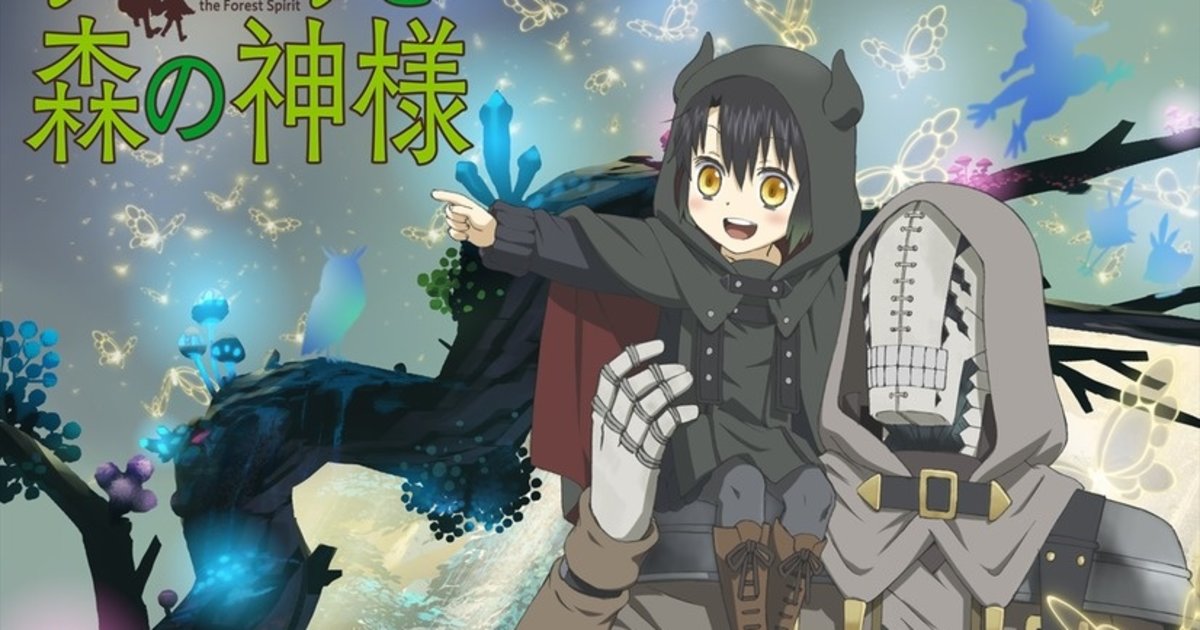 Upcoming fantasy anime Somali and the Forest Spirit has released a new trailer and key visual along with additional cast announcements!

As well as adding scenes to the previous trailer, the new one features the voices of newly confirmed cast members: Shibata Rie (an actress making her TV anime debut) as Rosa, Hayami Show as Musurika, Seki Tomokazu as Kokilira, Kayano Ai as Hazel, and Takagaki Ayahi as Praline.

Adapted from Gureishi Yako’s web manga of the same name, the series takes place in a world ruled by spirits and monsters, humans being a dying species. The story follows the unlikely pair of a forest guardian golem and a little girl’s journey as father and child.