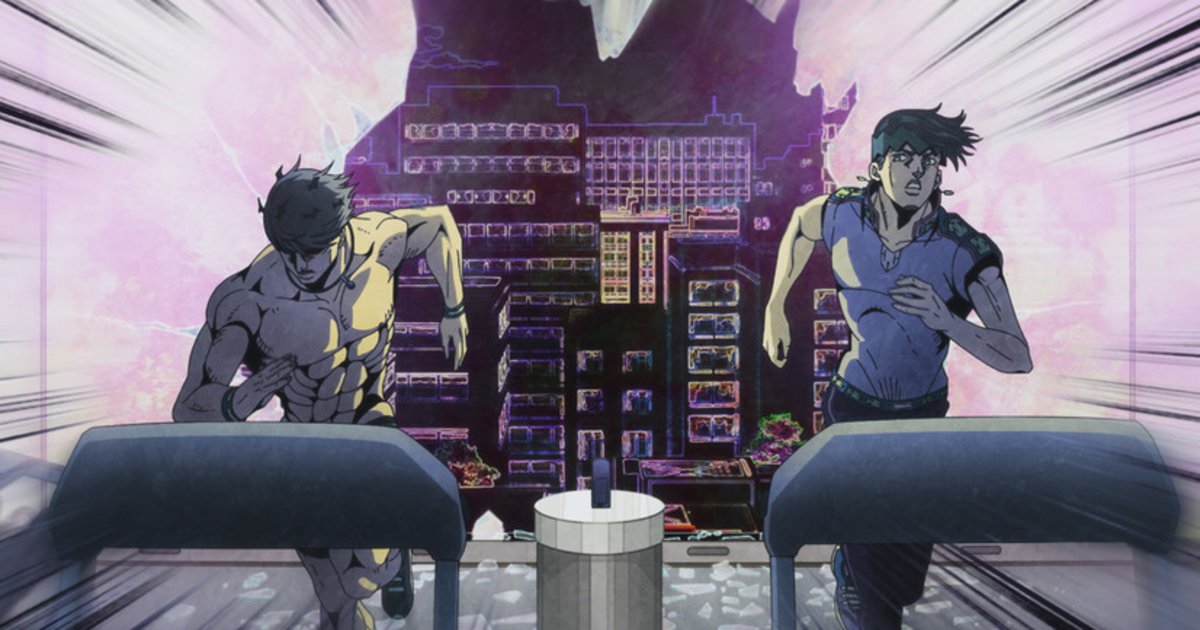 JoJo’s Bizarre Adventure spin-off OVA series Thus Spoke Kishibe Rohan has released a trailer for its upcoming episodes, At a Confessional and The Run.

Set in Venice, At a Confessional follows Rohan as he considers making a confession. After he heads into the priest’s side of the booth by mistake, he hears a terrifying tale. Meanwhile, The Run takes place in a gym where Rohan enters into a deadly competition with a model who will stop at nothing to achieve a perfect body.

The two OVAs will be screened in six cinemas across Japan from Dec. 8. They will also be available on Blu-Ray and DVD from Mar. 25, 2020.