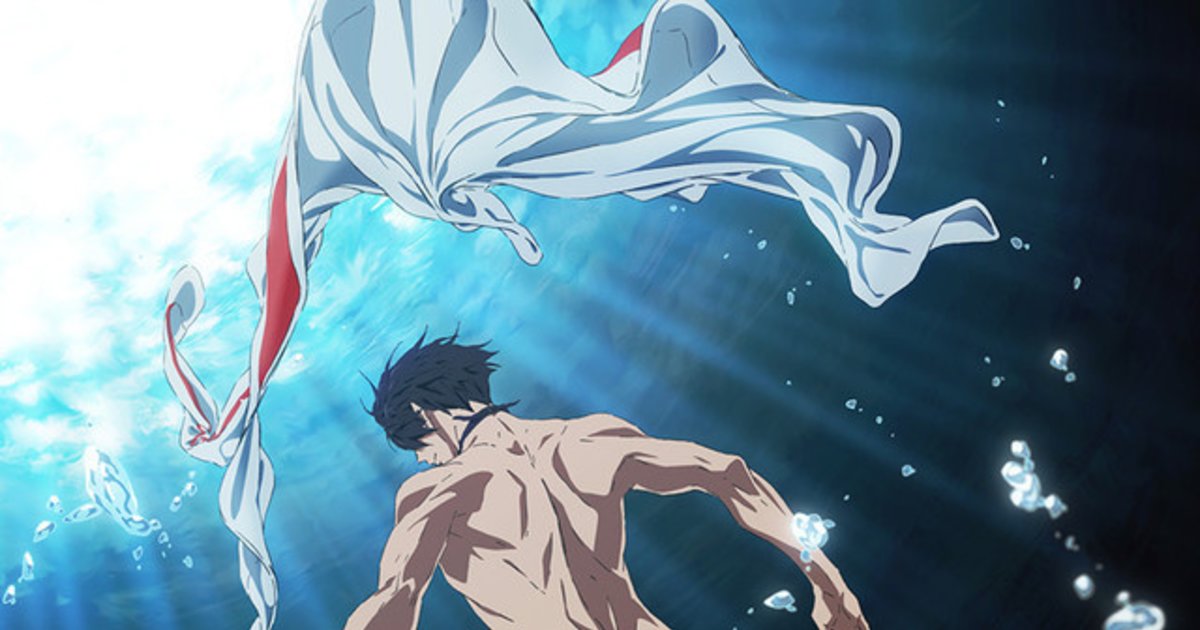 Swimming anime Free!’s next original movie will not be arriving next summer as originally announced, but instead on an as yet unspecified later date.

The delay was revealed via a post on the official website which attributes it to “various circumstances” but also emphasises that the creative team are hard at work making sure the movie will meet fans’ expectations.

Produced by Kyoto Animation, the anime series first aired back in 2013. Its latest installment is a compilation movie titled Free! the Movie -Road to the World- Yume, which retells the Season 3 story of Haru and Makoto as they reconnect with middle school teammates at university.