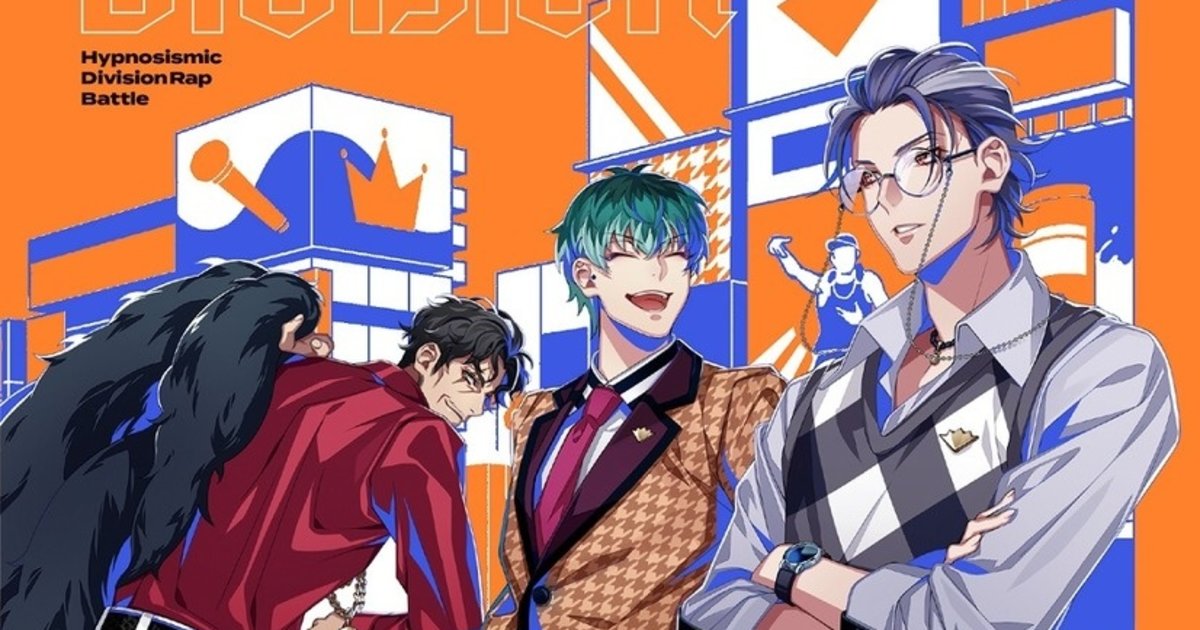 The Osaka and Nagoya CDs will come bundled with a two-part application form for priority tickets to the live concert, “Hypnosis Mic -Division Rap Battle- 5th Live”, which takes place at the MetLife Dome on Mar. 28 and 29.