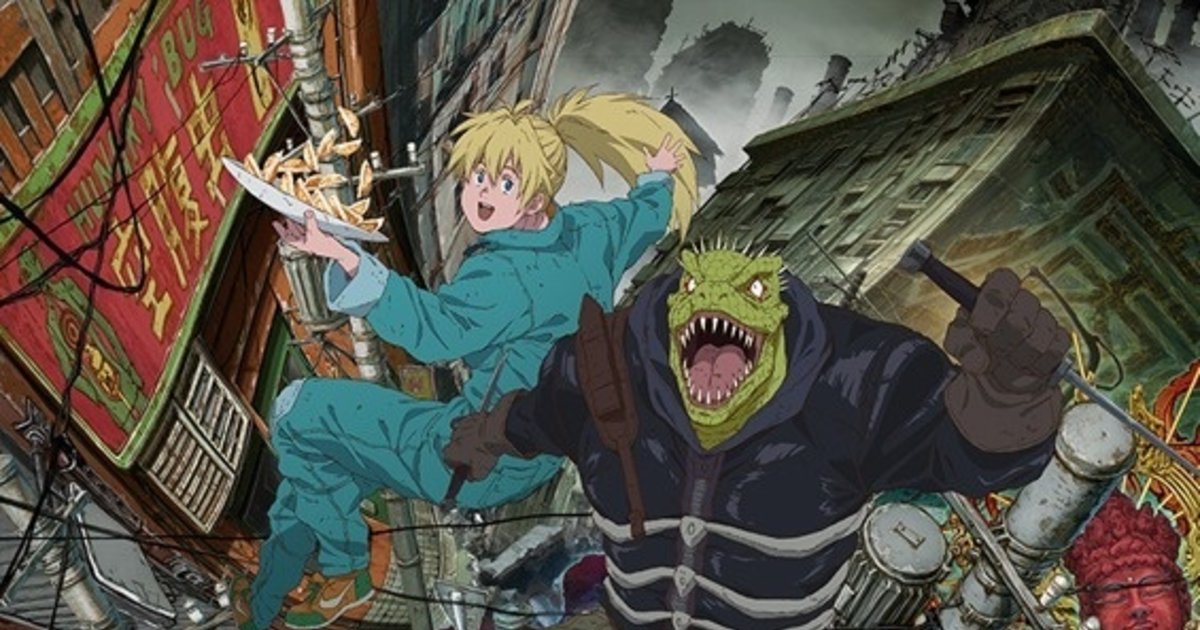 Upcoming TV anime Dorohedoro is set to hit the airwaves in Jan. 2020!

A PV was also released with the announcement, illustrating the dark yet dynamic world of Dorohedoro.

Produced by Mappa, the anime will adapt Q Hayashida’s dark fantasy manga, which ran for over 18 years. It follows a young man named Caiman as he tries to regain his original memories and true form after his head is turned into that of a reptile.

Dorohedoro will air in Japan in Jan. 2020 and will also stream via Netflix.