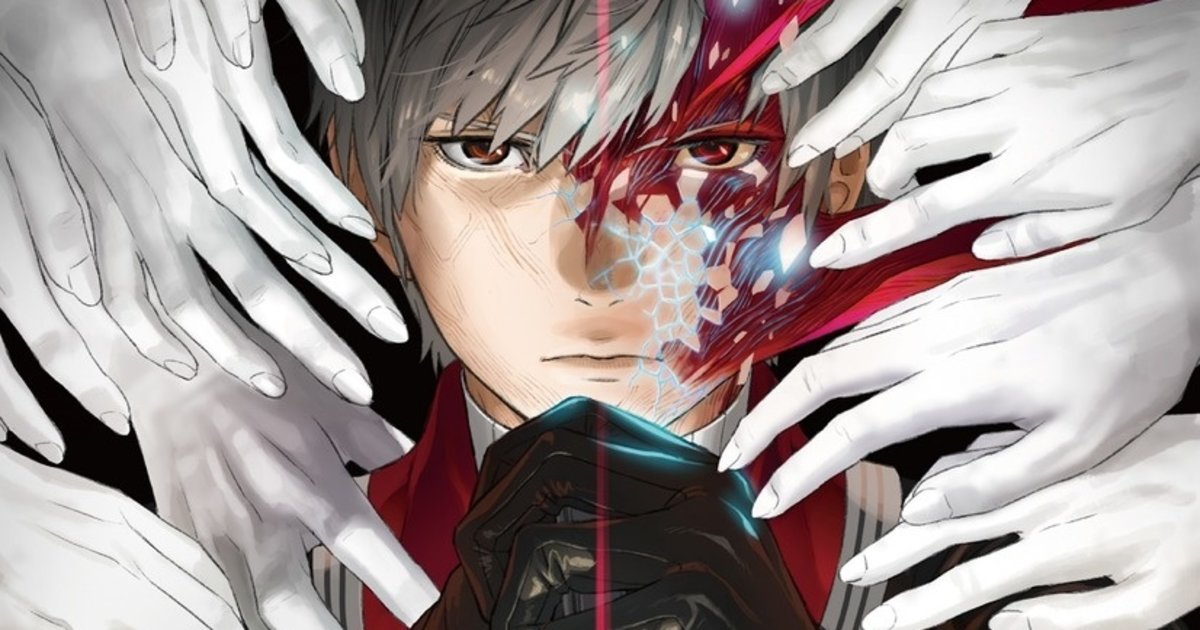 The movie is supervised by Motohiro Katsuyuki and directed by Kizaki Fuminori with a script by Ubukata Tow. Polygon Pictures will produce.

Set in the Tokyo of Showa 111 (2036), where humans have conquered death through a medical revolution, the film follows a young man named Oba Youzou who lives a life consumed by drugs.

Following its Tokyo International Film Festival premiere on Oct. 28, Human Lost will open in cinemas across Japan from Nov. 29.

Made in Abyss to Get Sequel Anime!
The Reinvention of BARBARA GORDON as BATGIRL, ORACLE, BATGIRL
THE HERO INITIATIVE Creator Testimonials: ‘It Saved My Life’
CHILDREN OF THE ATOM Expands DAWN OF X This April
JOKER Celebrated on His 80th Anniversary with DC All-Star Jam