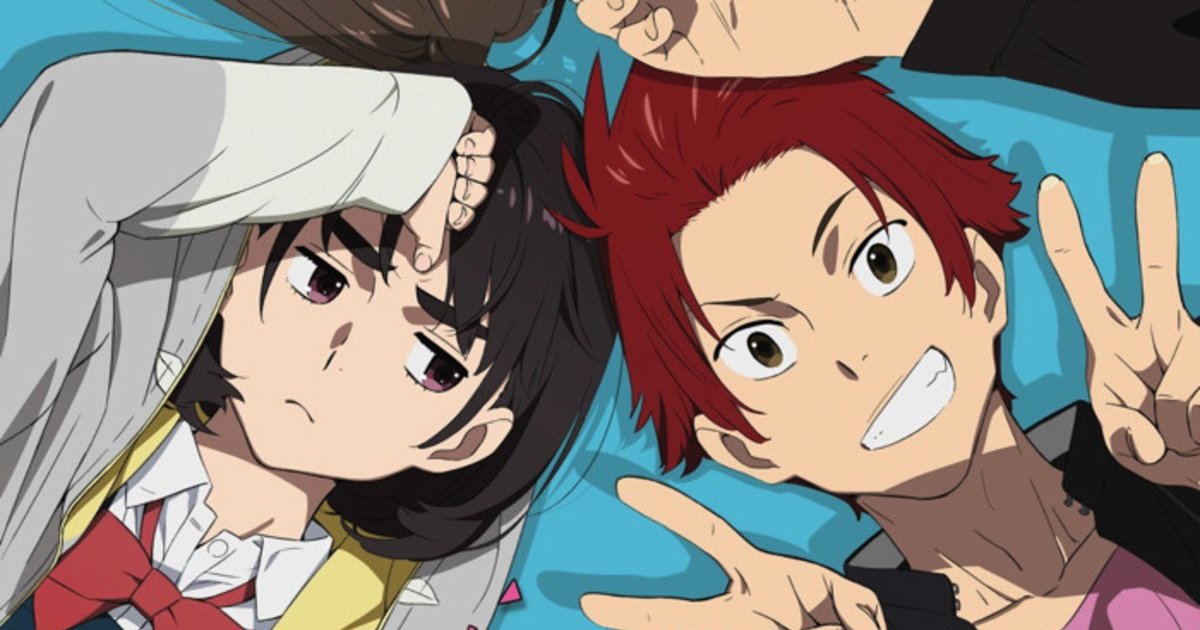 Her Blue Sky, an upcoming theatrical movie from the team behind AnoHana, has released its third key visual!

Tatsuyuki Nagai will direct with a script by Okada Mari and Tanaka Masayoshi handling character design/animation direction. Set in a small mountain town, the story revolves around four people: 17-year-old Aoi, her older sister Akane, who gave up her dreams of going to the city with her boyfriend, Akane’s former boyfriend Shinnosuke who has returned after 13 years, and a high school version of Shinnosuke known as “Shinno”.