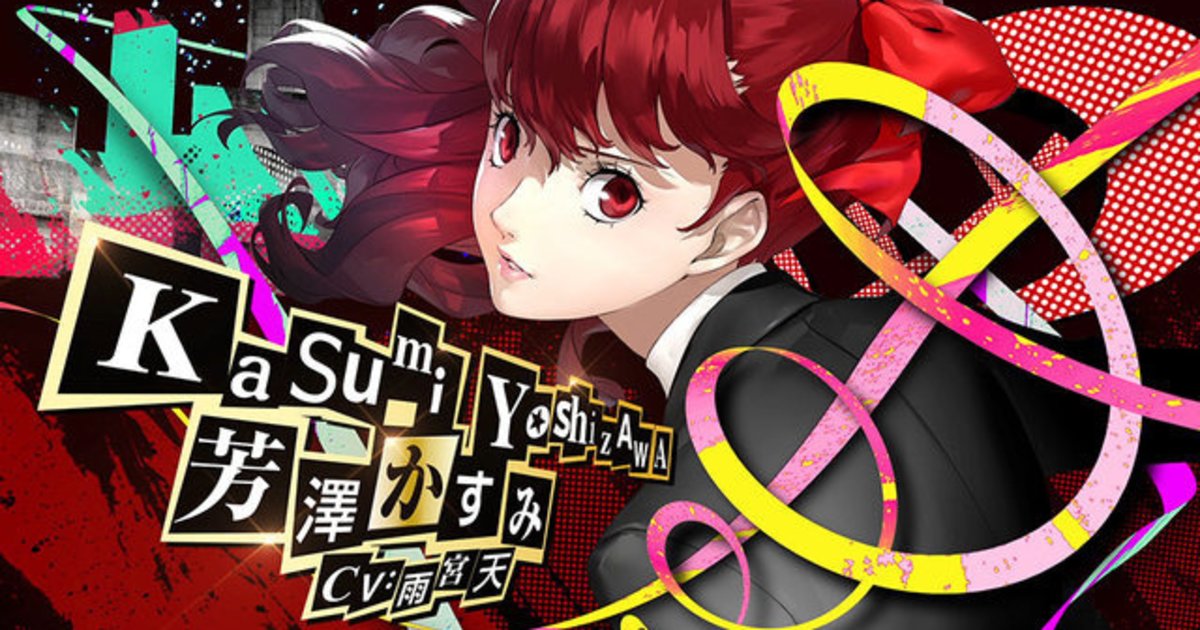 Yoshizawa Kasumi (CV: Amamiya Sora) is a beautiful rhythmic gymnast and classmate of the protagonist who also transferred to Shujin Academy in the same semester. The trailer features scenes of the protagonist mooning over Kasumi’s cuteness as well as battle footage featuring new Persona Cendrillon.

Atlus has also released more information about the game’s Straight Flush Edition, which will include a settings book, soundtrack, T-shirt, and Phantom Thief outfit DLC set packaged inside a luxury art box.

Persona 5 Royal will be released for PS4 in Japan on Oct. 31, with a worldwide release following in 2020.