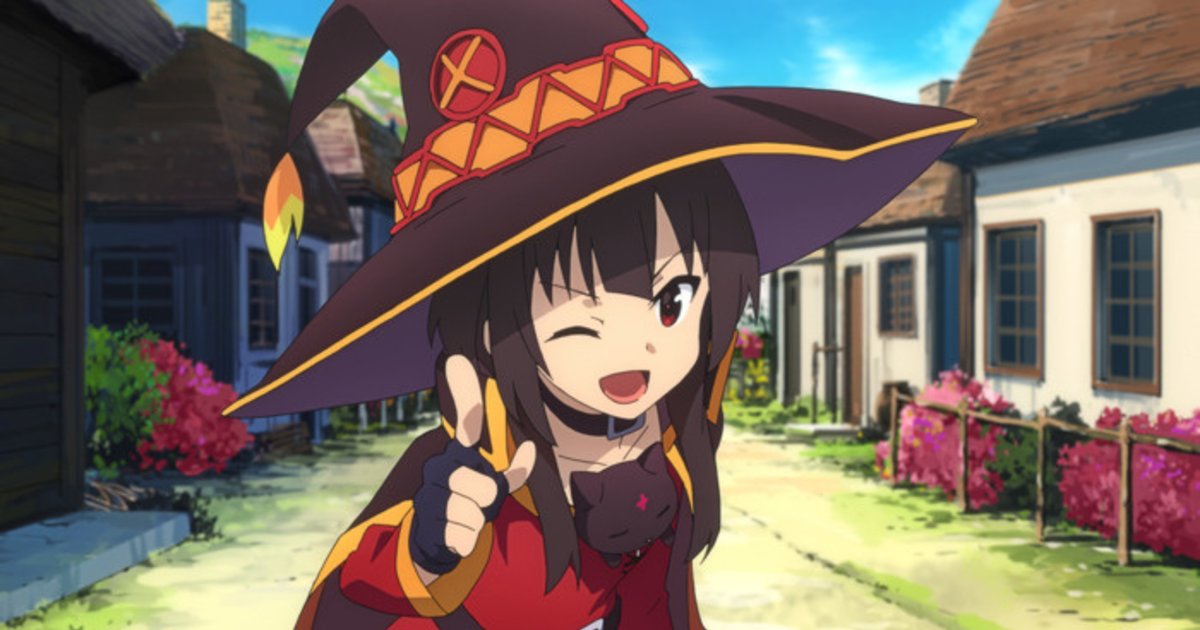 Its theme artists have also been announced, with J-pop artist and voice actress Machico performing the opening theme. Meanwhile, Aqua (Amamiya Sora), Megumin (Takahashi Rie) and Darkness (Kayano Ai) will be back for the ending theme.

KonoSuba is adapted from the popular series of light novels by Akatsuki Natsume with illustrations by Mishima Kurone. The first series of the TV anime aired in 2016 with Season 2 following in 2017.

The franchise’s first movie, Kurenai Densetsu will follow Kazuma and the gang as they face a serious problem: the imminent destruction of Megumin and Yunyun’s birthplace, the Crimson Demon Village.