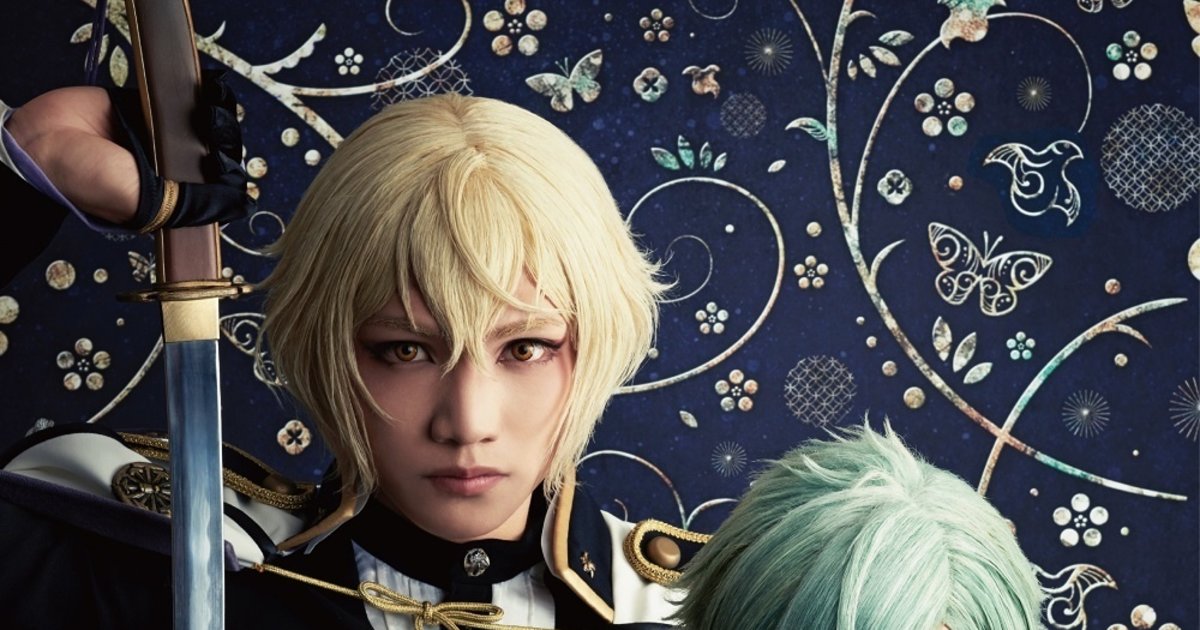 The musical series is inspired by Touken Ranbu -Online-, a massively popular simulation game in which players collect famous swords that have been turned into handsome warriors called Touken Danshi. Since its release in 2015, more than two million users have registered, and it has been adapted into everything from anime, stage plays, and live action movies.

Adapted with permission from SPICE