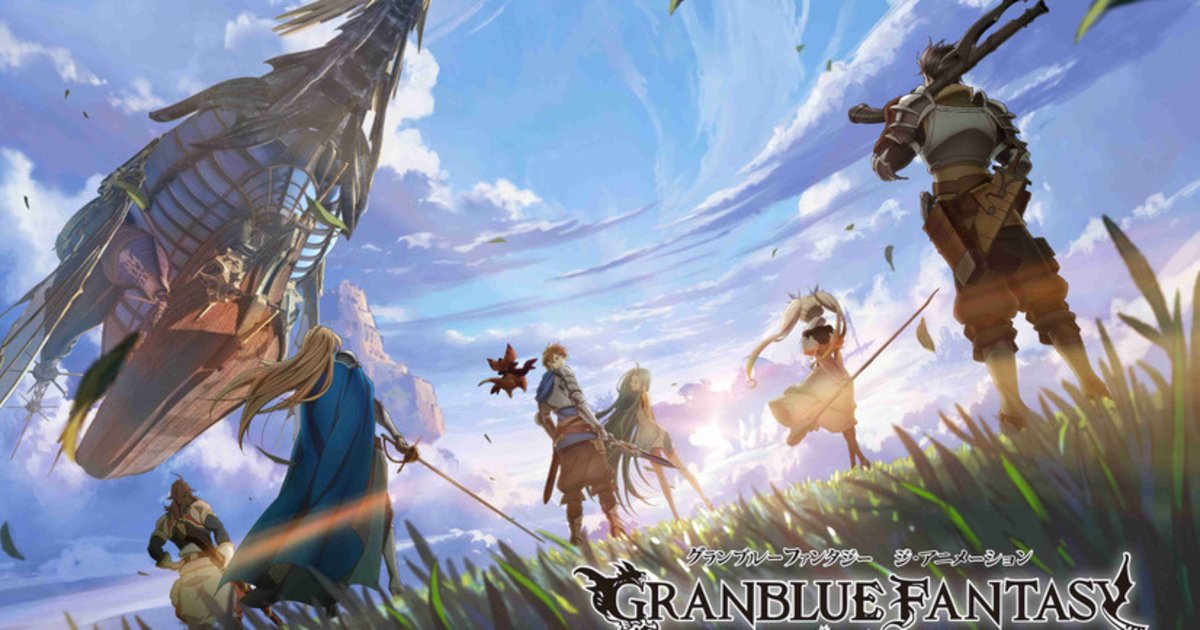 Inspired by the popular video game of the same name, the first season of Granblue Fantasy aired in April 2017. The series follows a young boy who dreams of the stars as he unites with a mysterious blue haired girl from the skies. Along with their trusted companions they board an airship, deepening their bonds as they evade the imperial forces which pursue them.

Non Non Biyori to Return in 2021!
That Time I Got Reincarnated as a Slime Delays Season 2 and Spin-off
The Smallest Comic Books Ever, MARVEL MINI-BOOKS, Returning in August
IDW’s Revised MAY – AUGUST 2020 Publishing Schedule
Best Shots Review: AVENGERS #33