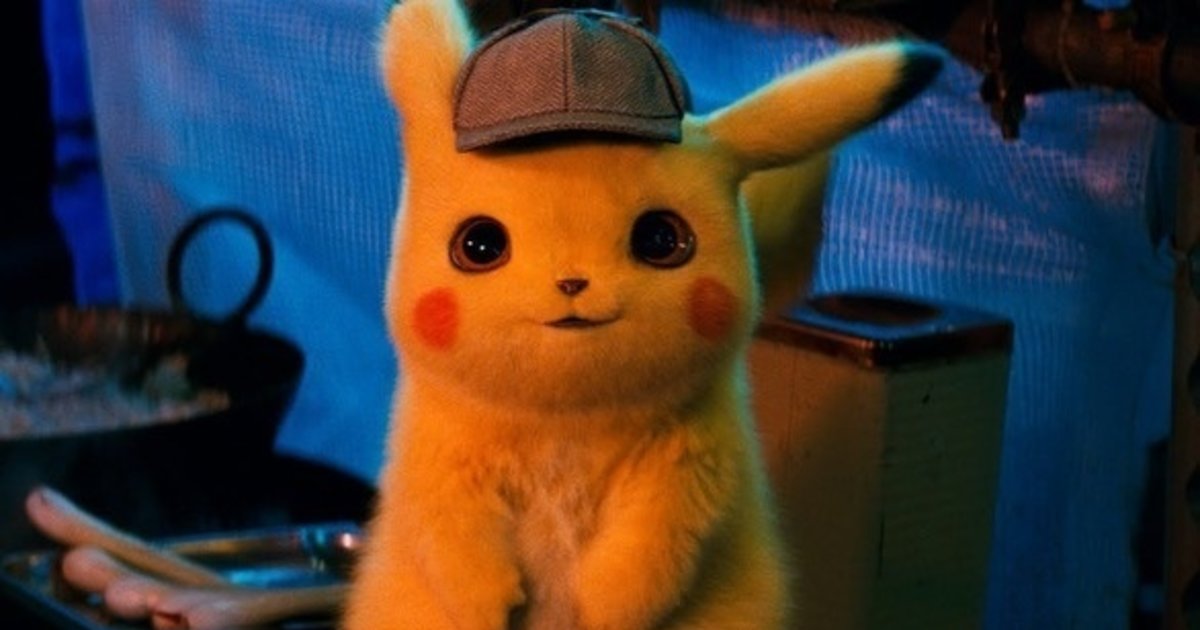 It feels like we only recently saw the trailer for the Hollywood live action movie Detective Pikachu, but it’s been revealed that not only will there be a sequel, but a screenwriter has been chosen!

According to Hollywood Reporter, Legendary Pictures (the production studio behind Detective Pikachu ) has signed on Oren Uziel ( 22 Jump Street, The Cloverfield Paradox ) as the screenwriter for the Detective Pikachu sequel. Uziel is also working on Sonic the Hedgehog, which is airing this November.

The first Detective Pikachu movie will be airing this may and starts Ryan Reynolds, well-known as Deadpool in the titular movies, as Detective Pikachu, and Justice Smith as Pikachu’s partner Tim Goodman.