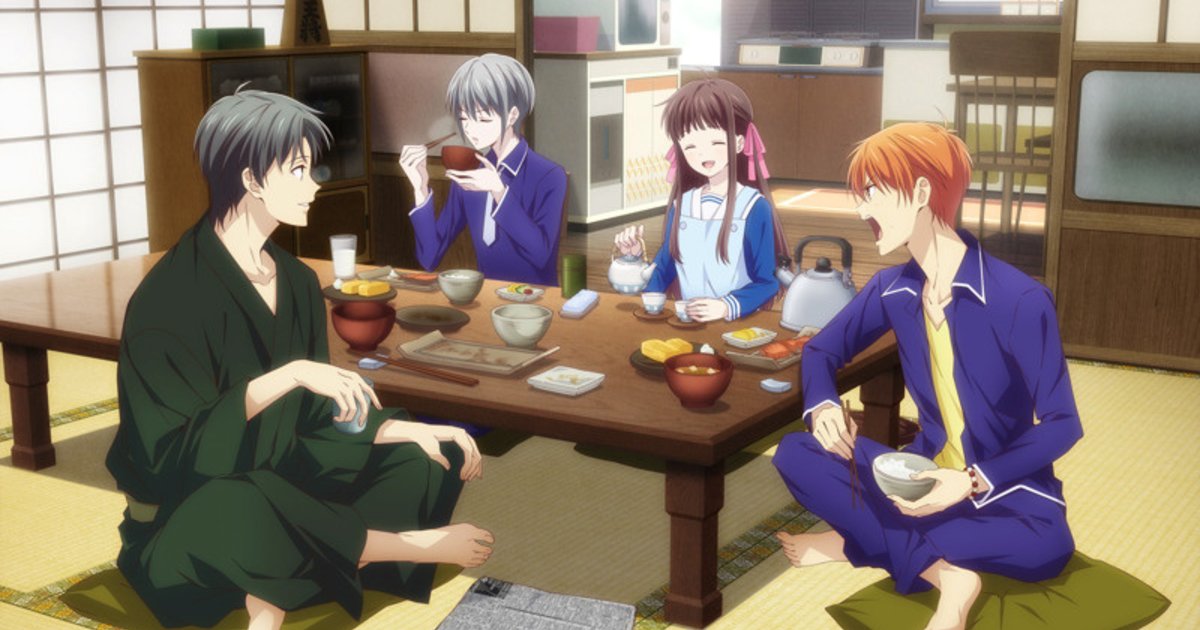 Fruits Basket has released a new visual along with information on additional cast members for its new anime, set to air from April.

Inspired by Takaya Natsuki’s popular manga, Fruits Basket revolves around recently orphaned high schooler Honda Tohru who finds herself homeless after falling out with relatives until she moves in with a classmate, Sohma Kyou. However, the Sohma family turns out to be under an ancient curse in which they are possessed by the spirits of the Chinese Zodiac and turn into their corresponding animals in certain conditions.

The new anime adaptation of Fruits Basket will air from April 2019.