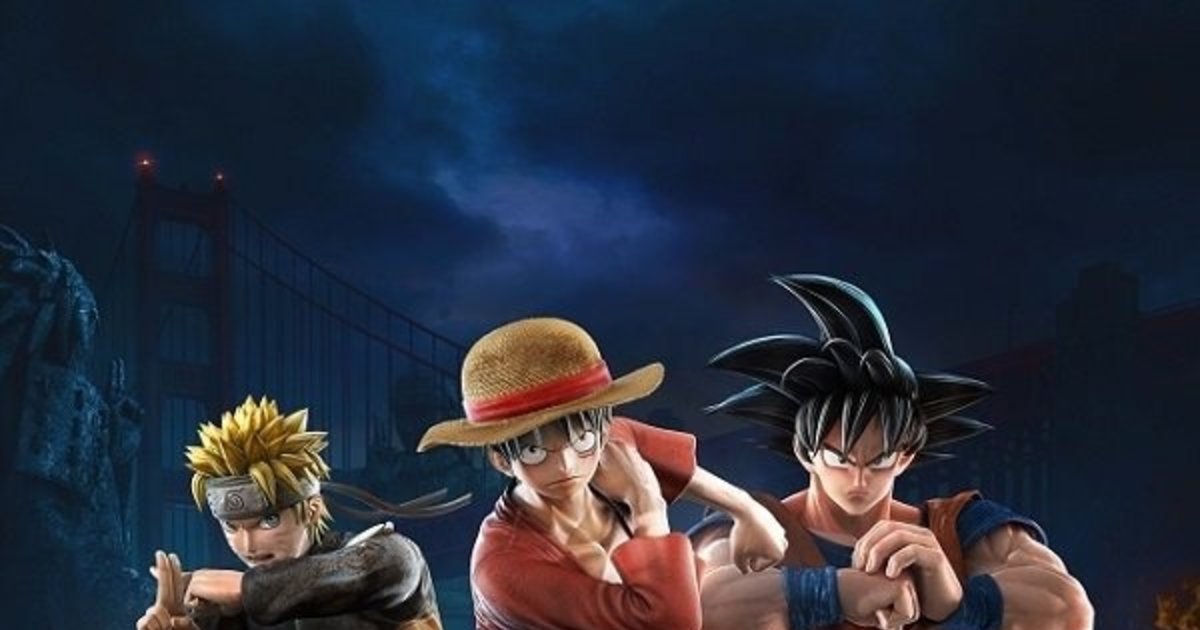 Available for PS4 and Xbox One from Feb. 14, the game was developed to celebrate the 50th anniversary of Weekly Shonen Jump. Players will also be able to battle with their favorite heroes on dynamic and realistic stages modeled after New York and the Matterhorn.