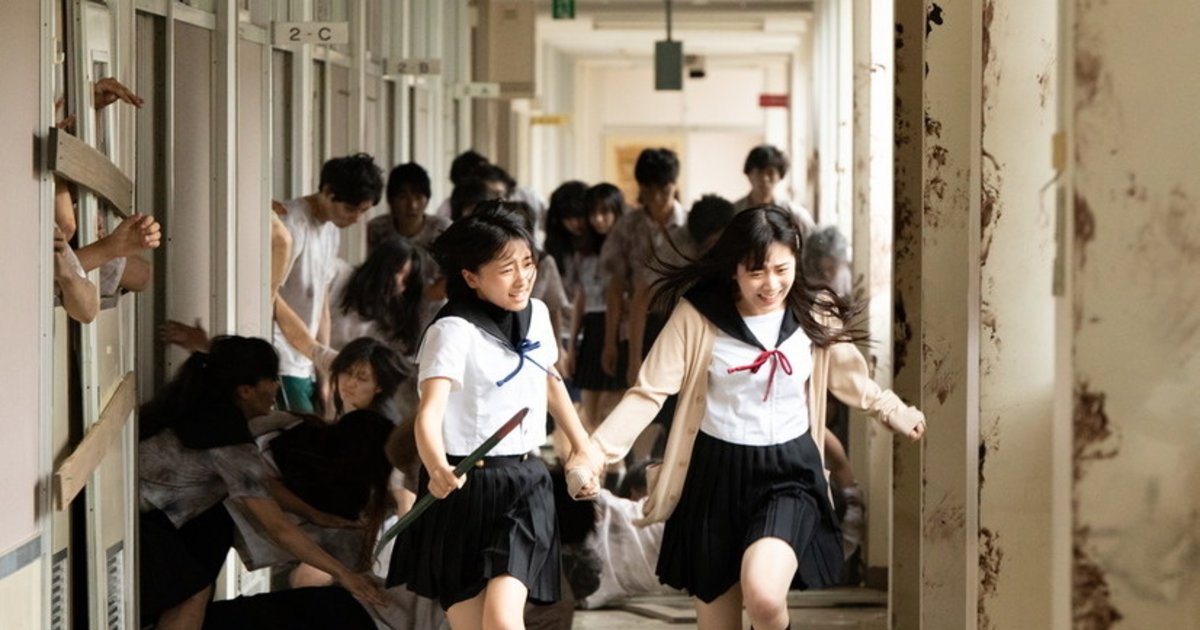 Based on the manga by Kaihou Norimitsu and Chiba Sadoru, School-Live! follows four regular schoolgirls who live in their school and must fight to survive a sudden zombie outbreak.