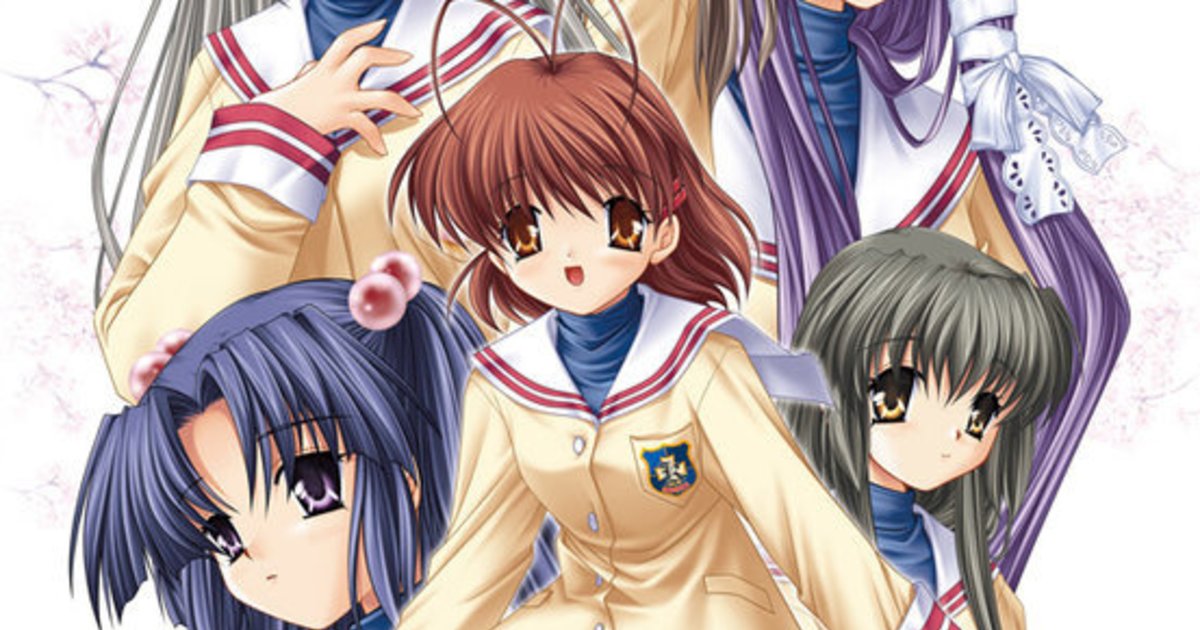 Legendary visual novel Clannad is coming to the Switch this spring!

The Switch edition promises to be an even more immersive experience with 5.1ch sound available throughout, while the original stereo track will also be included for those who want it.

Along with the unique capabilities of the Switch, players can also play without the use of the Joy-Con thanks to touch screen technology, or try it out one handed for added convenience during TV or Table Mode.

Most importantly, although the game’s voice track will be in Japanese only, it will be launched with a dual Japanese/English text version, allowing players to switch between the two. An English language digital manual will be included as well.

The game will also come loaded with the “Dangopedia”, provided in the English mode only. It will act as a kind of glossary for various words and concepts encountered during in the game.

Developed by Key and originally released in 2004, Clannad follows a student named Okazaki Tomoya in his last year of high school, who goes on to meet a number of unique girls and get involved in their lives. It also received numerous manga and light novel adaptations, as well as two anime seasons, two OVAs, and a movie.

Clannad will be released for Nintendo Switch in spring 2019.