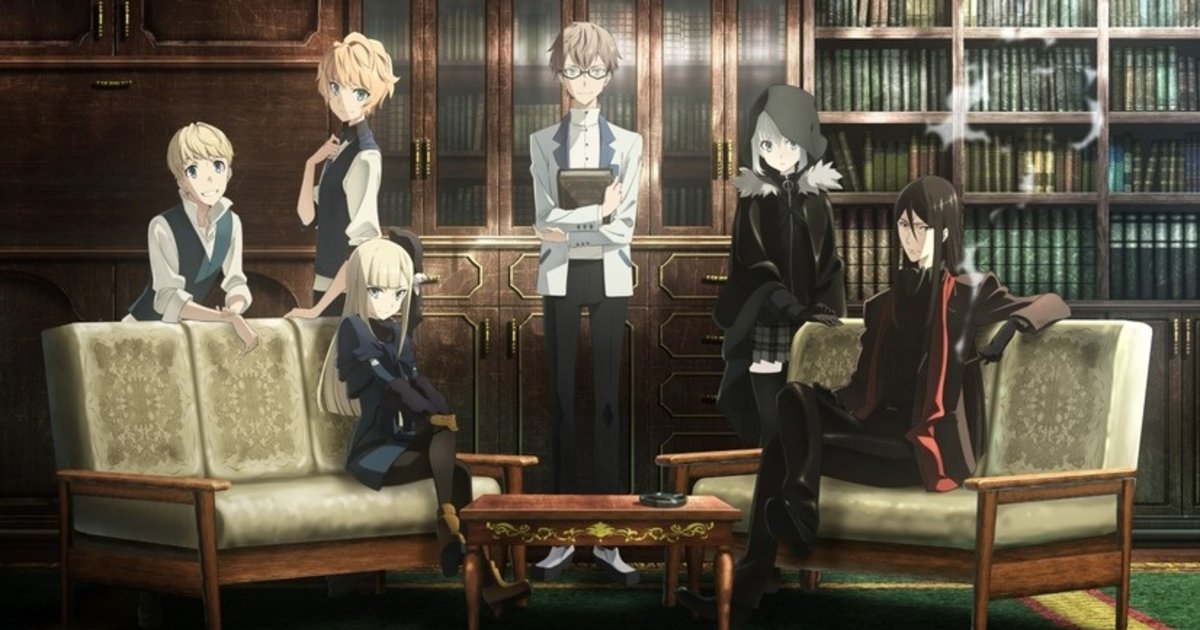 The Case Files of Lord El-Melloi II is a mystery light novel written by Sanda Makoto and illustrated by Sakamoto Mineji. It takes place between the events of of Fate/Zero and Fate/stay night and is centered around the investigations of Lord El-Melloi II, a former master who once participated in the Fourth Holy Grail war.

The anime adaptation will be directed by Katou Makoto with Kodachi Ukyou in charge of the script and Kajiura Yuki in charge of music.