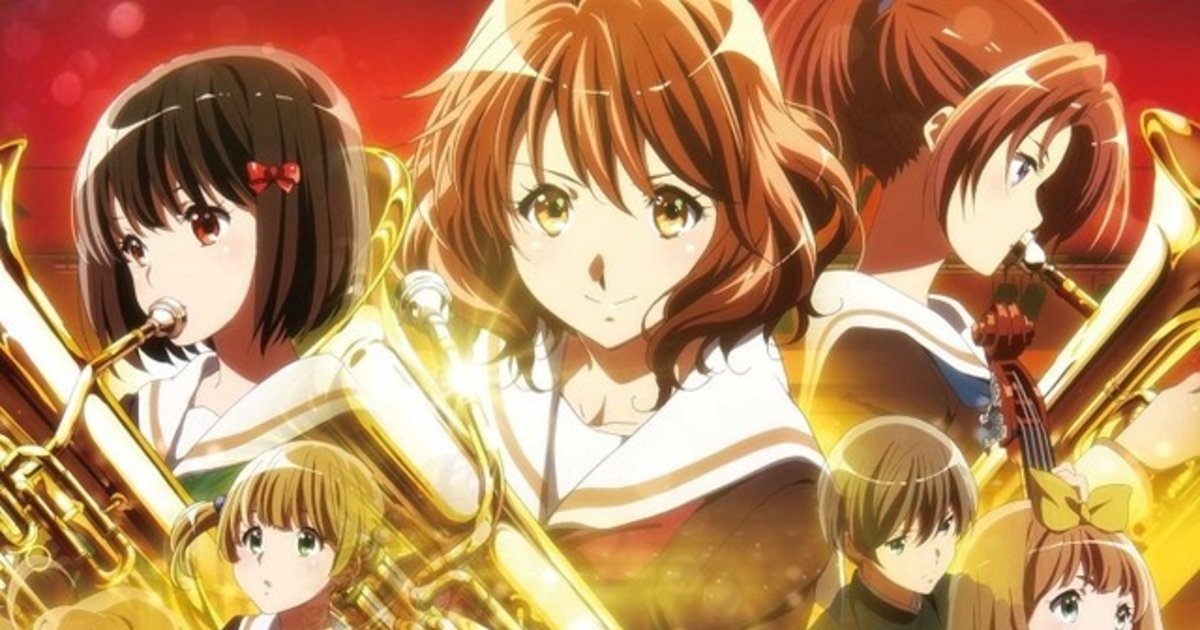 Kumiko, a euphonium player who has now become a second-year student, introduces the new first-year students joining the band as it sets its sights on winning the national championships.

Originally a series of light novels by Takeda Ayano, Hibike! Euphonium revolves around a high school concert band club and the daily lives of its members. The first season of the anime adaptation aired in 2015 with Season 2 following a year later. Chikai no Finale is the second of the franchise’s two original movies, following Liz und ein Blauer Vogel, which was released in Apr. 2018.

MARVEL Goes VILLAINOUS For Fan-Favorite Board Game Expansion
WONDER WOMAN Tabletop Game Pits Players Against ARES, CIRCE, and CHEETAH
JASON AARON Puts KING CONAN on the Throne Later This Year
LUKE SKYWALKER Gets a New Yellow Lightsaber This May
The Eyes Have It in UMBRELLA ACADEMY Season 2 Character Posters