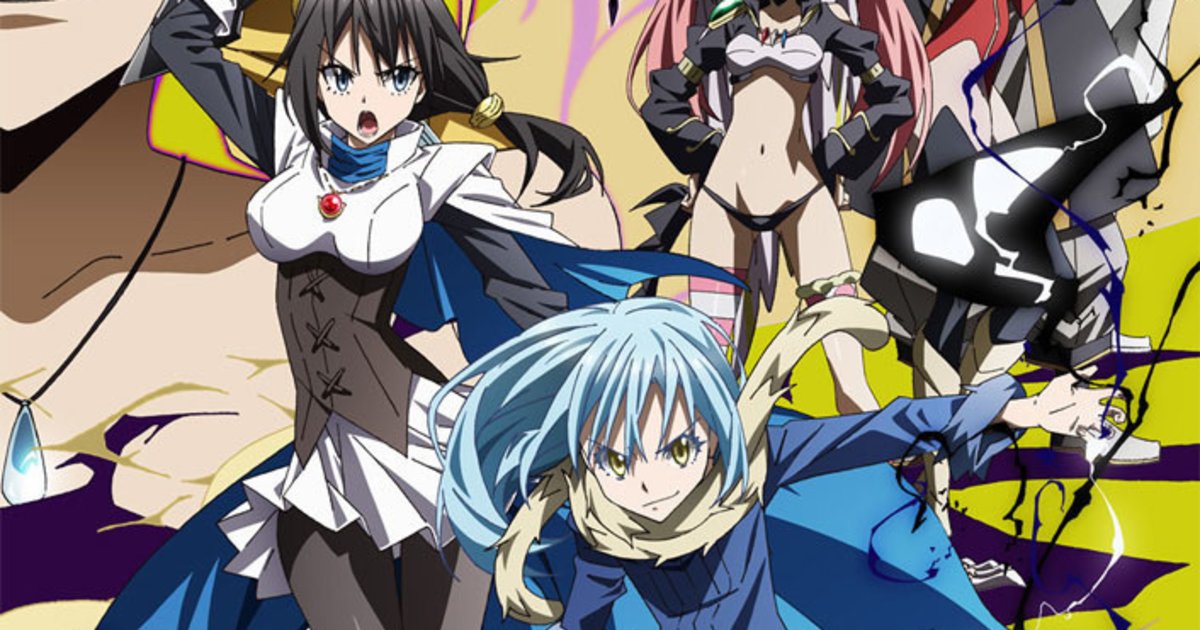 There will be nine new cast members featured in the series from episode 14, including Hanae Natsuki as Yuki, Aoyama Yutaka as Myorumile, Haruno Anzu as Ramiris, Yasuaki Takumi as Karion, Asai Ayaka as Kenya, Ishigami Shizuka as Ryouta, Satou Gen as Gale, Shiraishi Haruka as Alice, and Tadokoro Azusa as Chloe.

Adapted from the light novel series written by Fuse and illustrated by Mitz Vah, That Time I Got Reincarnated as a Slime follows a regular salaryman after he is fatally stabbed and reincarnated as a slime in a mysterious fantasy world. Taking on the name of Rimuru, he hopes to build a more inclusive society alongside dragons, goblins, dwarves, ogres and other strange creatures.

(C)Kawakami Taiki, Fuse, Koudansha / That Time I Got Reincarnated as a Slime Production Committee