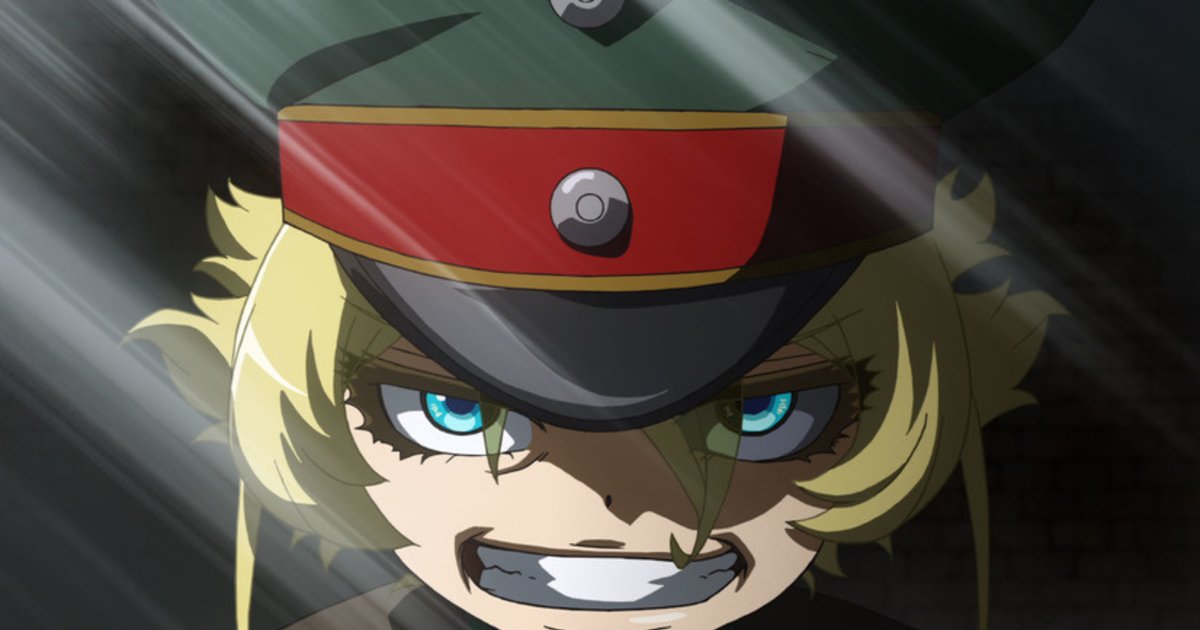 The anime movie adaptation of Saga of Tanya the Evil has released a full length trailer ahead of its Feb. 2019 opening.

Adapted from Carlo Zen’s light novel series, the Saga of Tanya the Evil anime follows the adventures of a businessman who finds himself reincarnated as a little girl named Tanya von Degurechaff. Fighting on the frontlines in a world of magic and constant war, he must escape death from non-natural causes and keep faith in the mysterious “Being X” or risk being sent to hell.

The movie will continue from the story of the TV anime series, illustrating a long brewing conflict between Major Tanya von Degurechaff and Warrant Officer Mary Sioux. Tanya killed her father Anson in battle – leading Mary to finally decide to take up arms in her thirst for justice and revenge.

The Saga of Tanya the Evil movie opens on Feb. 8, 2019 at cinemas across Japan.