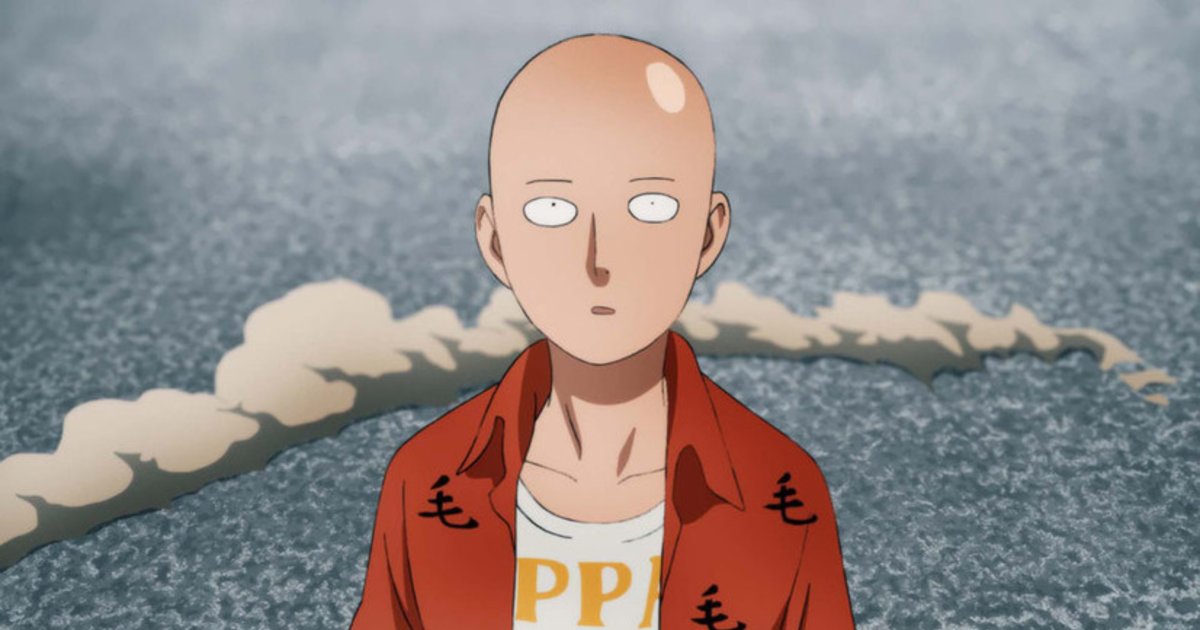 One-Punch Man has released its first PV for Season 2 in advance of its Apr. 2019 premiere!

The trailer features the exceptionally powerful yet goofy series lead Saitama alongside familiar faces like his pupil Genos, plus villains Sonic and Garo.

Adapted from the original webcomic created by ONE, One-Punch Man revolves around a hero named Saitama who can knock out any opponent with just a single punch, leading him to seek one who can truly challenge his abilities. Along with his cyborg disciple Genos, Saitama goes on to join the Hero Association, which employs people with superhuman abilities to protect the Earth from monsters and villains.