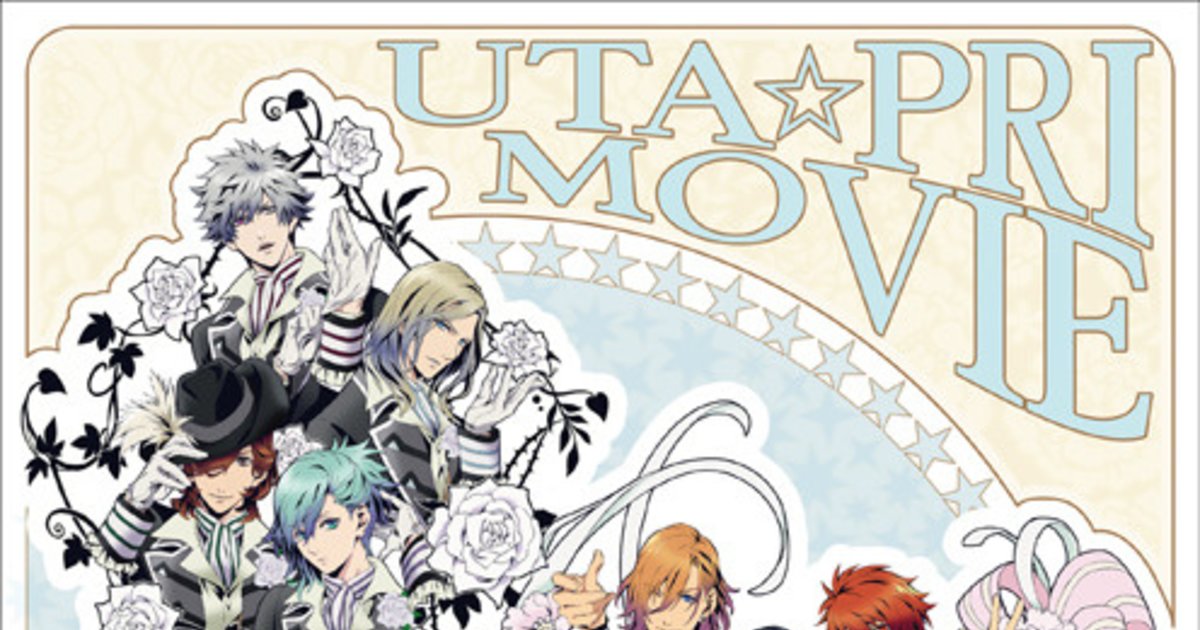 The preview teases at lively performances by ST☆RISH, QUARTET NIGHT, and HE★VENS in gorgeous stage costumes. A cute visual released alongside the preview also displays the idols in their costumes.

Though this film marks the first in the series, Uta no Prince-sama has been a popular otome franchise since the first game released for Playstation Portable in June 2010. Since then, it has enjoyed nine other games, and four seasons of TV anime.