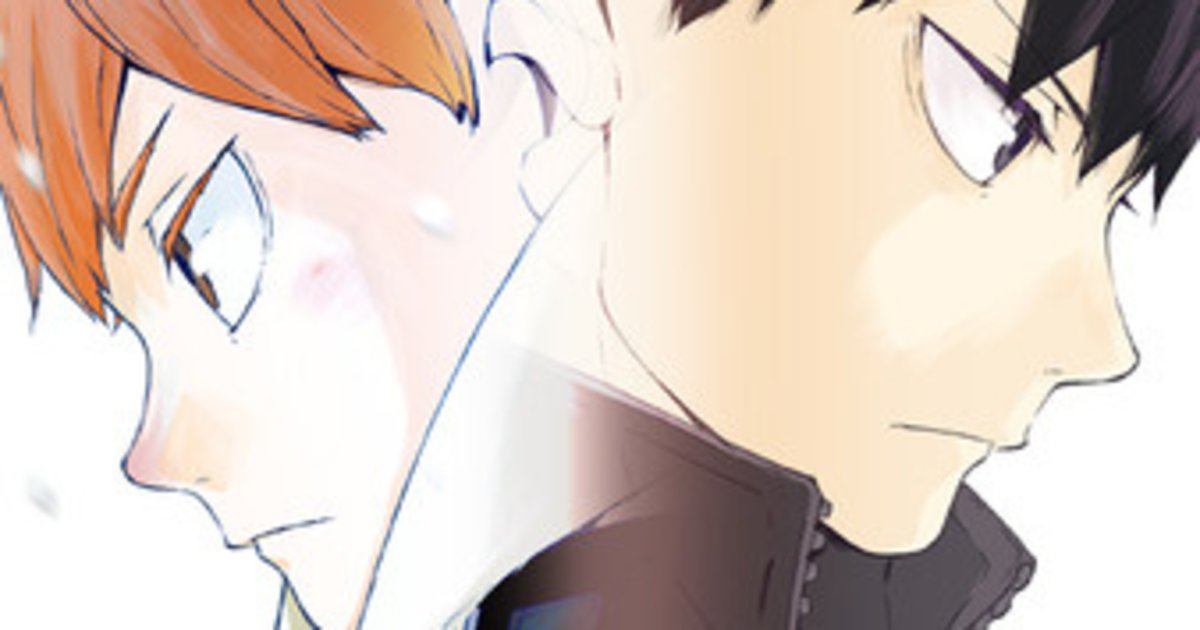 Get ready to welcome back anime’s greatest volleyball players with Season 4 of Haikyu!!

A visual featuring series protagonists Hinata Shouyou and Kageyama Tobio, plus a PV looking back on key scenes starring Karasuno High School, were released along with the big news.

The original Haikyu! manga was created by Furudate Haruichi and first began serialization in Weekly Shonen Jump in 2012. Drawing in readers with its dynamic match scenes and entertaining cast of characters, it made the jump to anime in 2014, and was followed by a second and third season in 2015 and 2016.