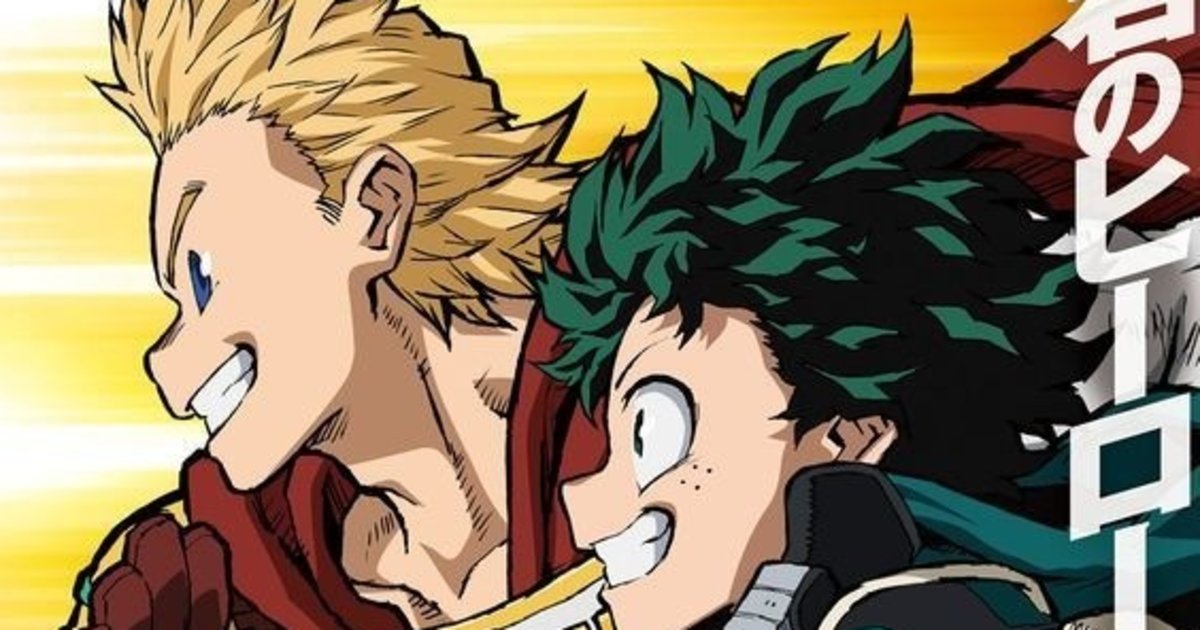 Inspired by the popular manga by Horikoshi Kouhei, the first season of the anime adaptation aired in 2016 with Season 2 following in 2017 and 3 in 2018. A feature length movie, My Hero Academia: Two Heroes, was also released in theatres last summer.

Season 4 will follow Deku as he pursues his quest to become the strongest hero and undertakes an internship working for a pro hero, facing new threats all along the way.