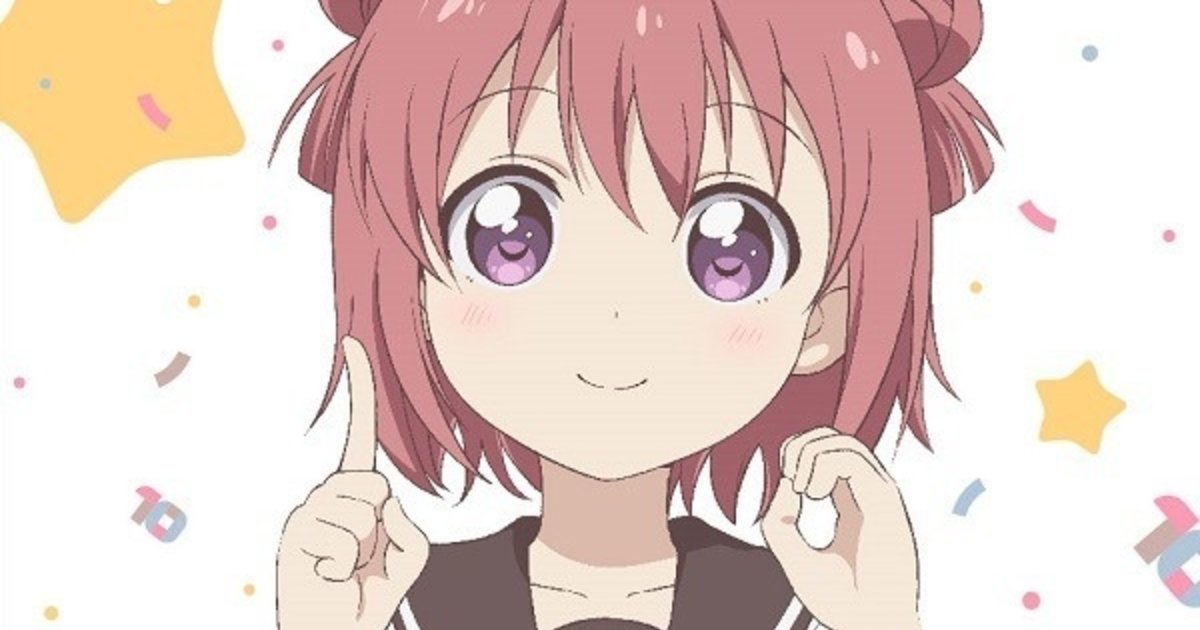 Slice of life manga series YuruYuri is celebrating its 10th anniversary with a new OVA! Along with a teaser visual and staff information, a crowdfunding campaign was also announced.

To be directed by Yamagishi Daigo, the OVA is titled YuriYuri,. The script will be written by Takahiro with Pony Canyon handling music and Lay-duce to work on animation. The original cast is also set to reprise their roles.

It was also confirmed that a crowdfunding project will launch on Dec. 25, offering special illustrations, Blu-rays and more until Feb. 15.

First serialized in Jun. 2008 in Comic Yuri Hime S, YuruYuri is a manga created by Namori. It moved to Comic Yuri Hime in Sept. 2010 and went on to receive two anime seasons. The series follows the daily lives of four fun-loving high school girls who are members of the “Amusement Club”.