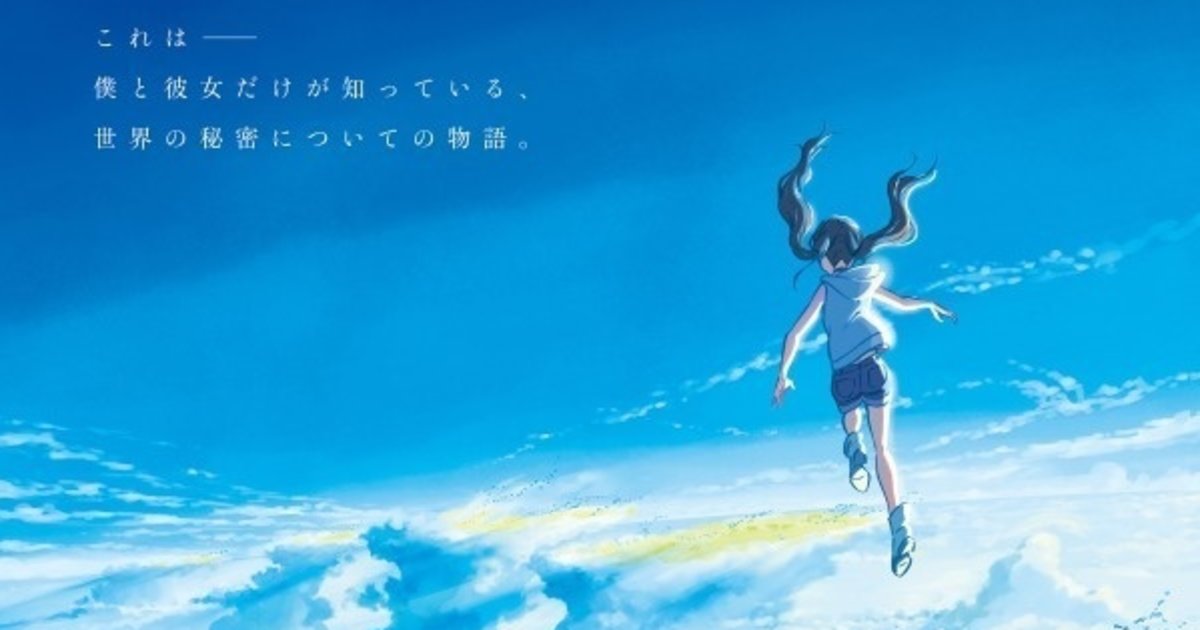 Three years on from his international hit Kimi no Na wa., director Shinkai Makoto will be back in 2019 with his latest anime feature, Weathering With You.

Set for release on Jul. 19, the film follows a high school boy named Hotaka who runs away from home to go to Tokyo but quickly falls into financial difficulties. Lonely and isolated, he eventually finds a job working for a shady occult magazine. Neatly symbolising his ongoing depression, it rains every day. Then, in the midst of the busy city, Hotaka meets a young woman named Akina who has a certain special power – she can make the rain go away.

(C)Weathering With You Production Committee