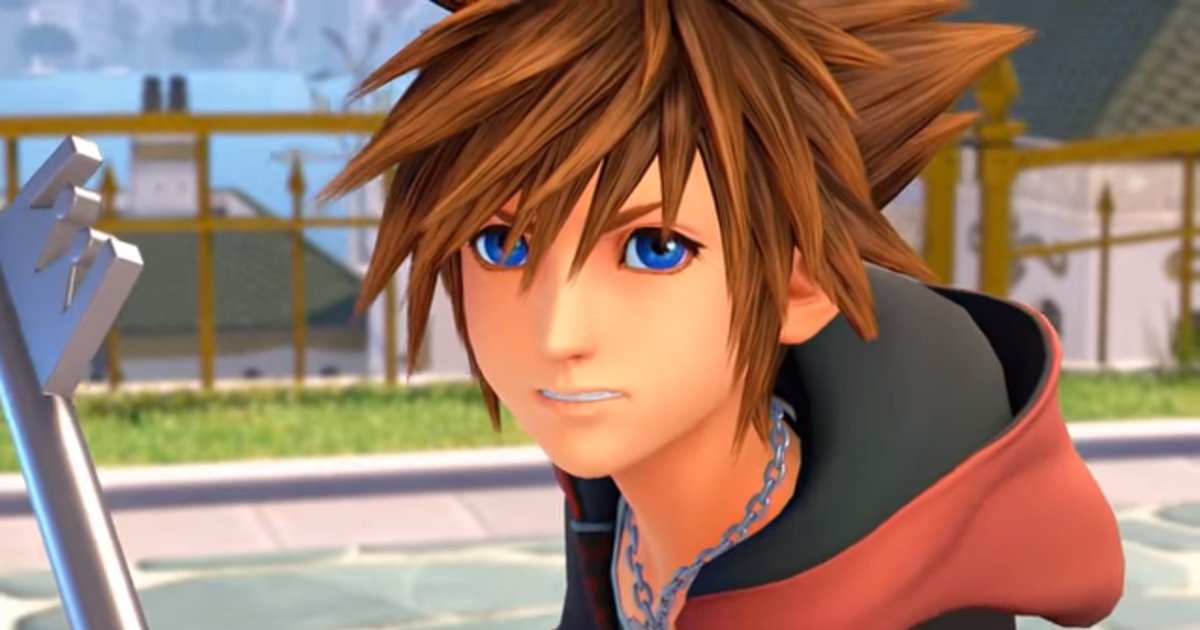 The final battle trailer for the long-awaited game Kingdom Hearts III has been released, bringing the continuation of the epic crossover story one step closer to reality!

In addition to the beloved trio of Sora, Donald, and Goofy, the trailer gives fans a glimpse of gameplay and scenes that include characters from classic Disney and Pixar titles like Monsters, Inc., Toy Story and Frozen, which will be appearing in the Kingdom Hearts franchise for the first time.

Thanks to Square Enix, the official website has also been updated with quite a few images, videos, and even introduction information on new command systems like Attraction Flow.

The franchise follows a teenager named Sora, who happily lived on Destiny Islands with his best friends Kairi and Riku until dark creatures called the Heartless ruined his homeworld and separated them. Joined by Donald Duck and Goofy, who had been on their own search for King Mickey, he sets off on an adventure through various worlds that are home to some of the most famous characters and franchises from Disney and Pixar.

Kingdom Hearts III is now available for pre-order, with release on PS4 and Xbox One slated for Jan. 25, 2019.

BEN AFFLECK Left THE BATMAN For His Own Health
JOKER and CATWOMAN Get Their Own Masks in DC Special Tie-In Merch to Upcoming SPECTACULARS
BAD IDEA Expands Its Launch Stores by 150%
WOLVERINE’s VIKTOR BOGDANOVIC Explains ‘Gritty, Bloody, Smelly, Funny, Scary’ Debut in DAWN OF X
60+ Photos of DC DIRECT’s Toy Fair 2020 Line-Up – Including a DCEASED Line