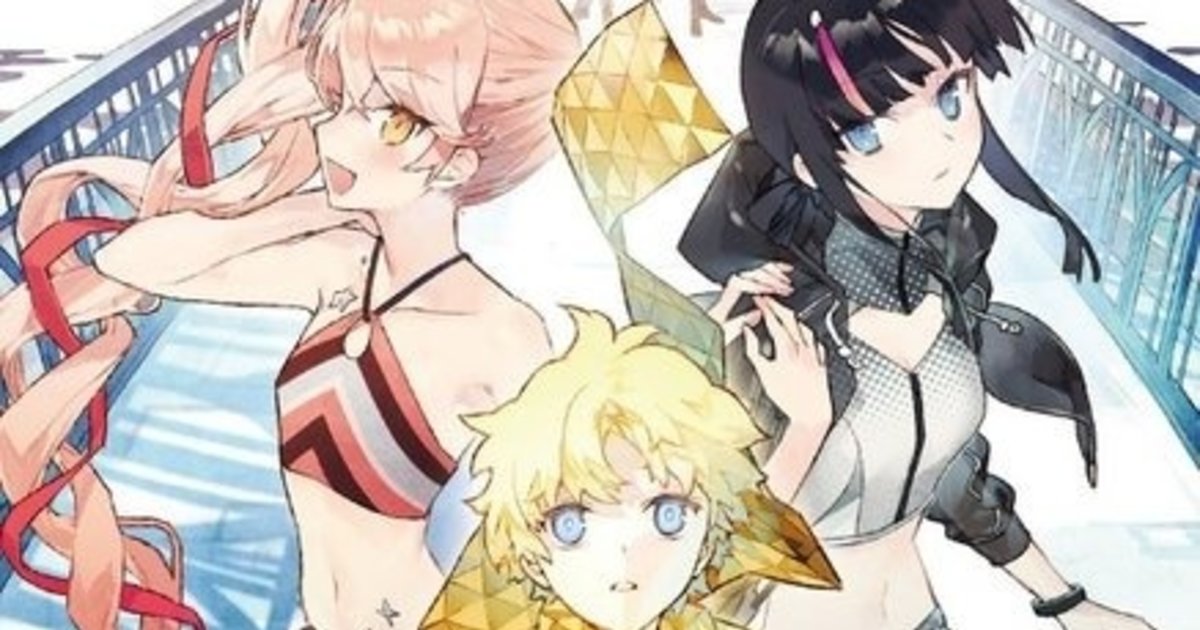 The official Twitter account of game company Type-Moon has announced a new addition to the Fate franchise: a novel titled Fate/Requiem.

Fate/Requiem‘s scenario will be penned by Type-Moon’s Hoshizora Meteo, while Noco is to handle the illustrations. Its first volume will be up for sale from Dec. 31 at Comiket 95.

According to the official site, the story will take place long after the end of the Holy Grail War with the world at peace. Everyone has their own Holy Grail they can use to summon Servants – except one girl, Utsumi Erice. Despite not possessing this ability, one day she meets a boy who is the last Servant to be summoned to Earth.

Fate/Requiem Volume 1 will be released on Dec. 31 at Comiket 95.