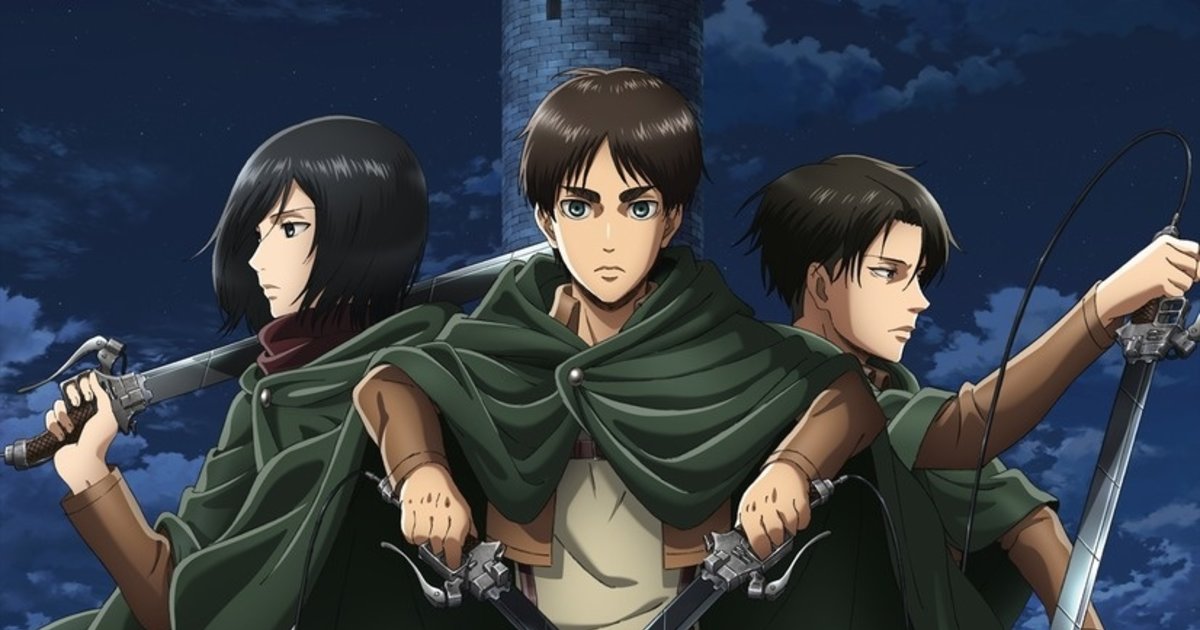 DiverCity Tokyo Plaza’s hexaRide is launching the second installment in its series of Attack on Titan-themed VR attractions on Dec. 20!

Titled Attack on Titan: The Collapsing Tower, the new VR ride is inspired by an episode taking place in the 9th and 10th volumes of the manga. Fans will have the chance to join Eren, Mikasa, and Levi and experience the terror of the approaching Titans from an isolated tower.

hexaRide is a state of the art VR attraction in which players can enjoy action that is perfectly synchronised with an original story. The Attack on Titan collaboration offers the ability to become completely immersed in the world of the popular manga, experiencing the overwhelming terror of a Titan attack while flying around with the series’ iconic Vertical Maneuvering Equipment.

Various Attack on Titan items including T-shirts, clear files, tin badges, and acrylic stands will also be available at the hexaRide shop. The store will open exclusively to those visiting the hexaRide attraction from Dec. 20 to 25 and to the general public from Dec. 26.

Attack on Titan: The Collapsing Tower will run from Dec. 20, 2018 at hexaRide in DiverCity Tokyo Plaza, Odaiba.