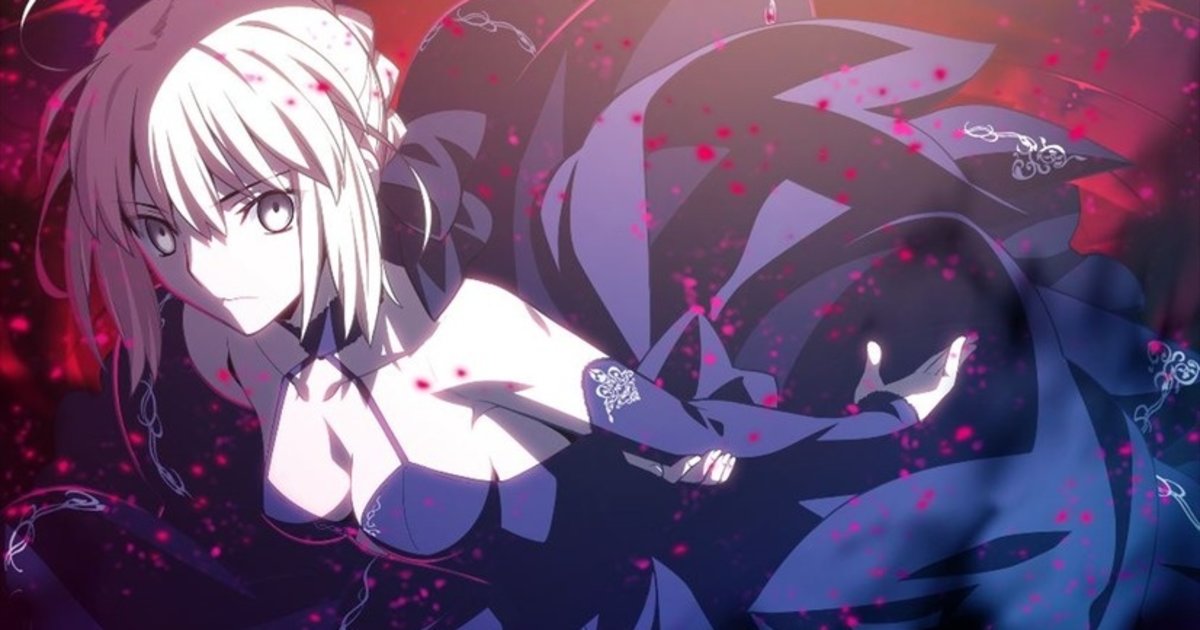 The second in a planned trilogy of films inspired by the Fate/stay night visual novel, Fate/stay night: Heaven’s Feel II. lost butterfly is set to open in cinemas across Japan early next year.

A full length trailer for the upcoming movie was broadcast by Abema TV on Dec. 15. The trailer features the movie’s main titles theme, “I beg you” by Aimer alongside additional footage.

Fans who see the movie in the first week of release will receive a bonus A5 postcard featuring a new illustration of Saber Alter designed by Takeuchi Takashi.

The movie will also be screened at a special preview event on Jan. 9 at Shinjuku Wald 9 in Tokyo and ufotable CINEMA in Tokushima. Tickets are available via lottery with applications opening at 11:00 pm on Dec. 22 (JST).

An illustration competition is also underway via the official Twitter and Pixiv accounts while anime stores will be running a New Year Card present campaign.