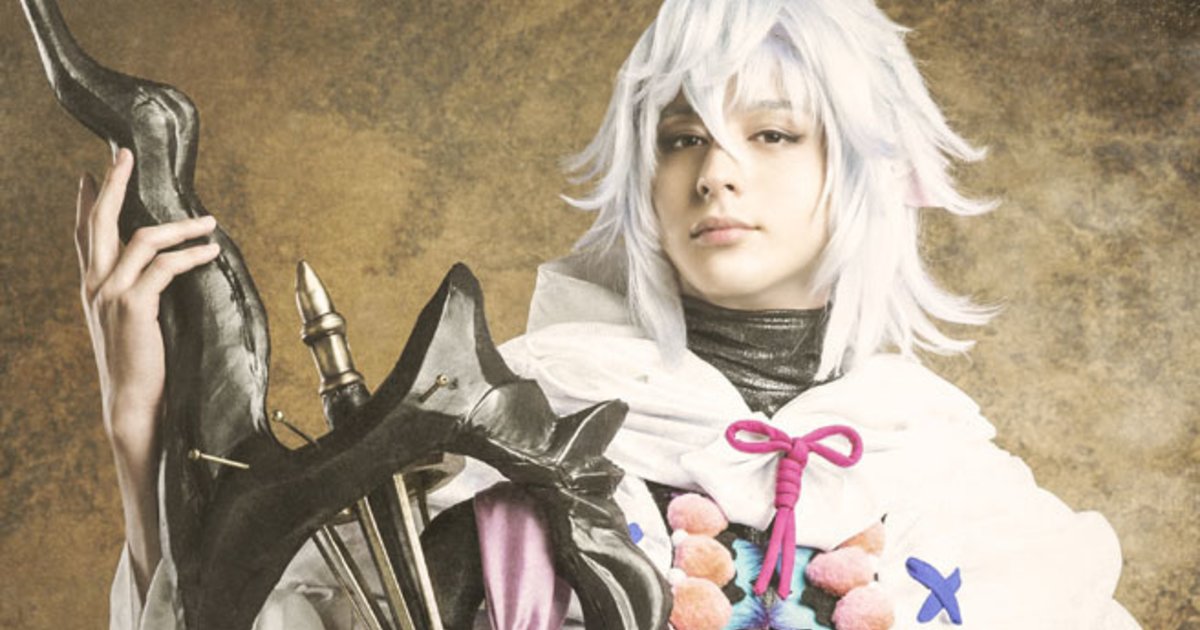 Visuals of Servants Gilgamesh and Enkidu, to be played by Kiyama Haruki and Yamazaki Shougo respectively, had already been released in October, and now fans can get a glimpse at what the rest of the cast will look like.

Fate/Grand Order The Stage – Order VII: The Absolute Frontline in the War Against the Demonic Beasts: Babylonia is the latest stage adaptation of smartphone game Fate/Grand Order following 2017’s Fate/Grand Order The Stage: Shinsei Entaku Ryoiki Camelot. Takes place in 2655 BC Mesopotamia, it follows Mashu Kyrielight and her Master in their continuing quest to prevent the extinction of humanity. After travelling back in time and discovering the struggle city of Uruk, they find that crisis is imminent thanks to the Three Goddess Alliance, and allying beasts attempt a vicious assault. With Gilgamesh, Enkiu, and a few other Servants also in the fray, the battle between these powerful forces will decide the fate of humanity.

Fate/Grand Order The Stage – Order VII: The Absolute Frontline in the War Against the Demonic Beasts: Babylonia will run in Osaka from Jan. 11 to 14, and in Tokyo from Jan. 19 to 27.