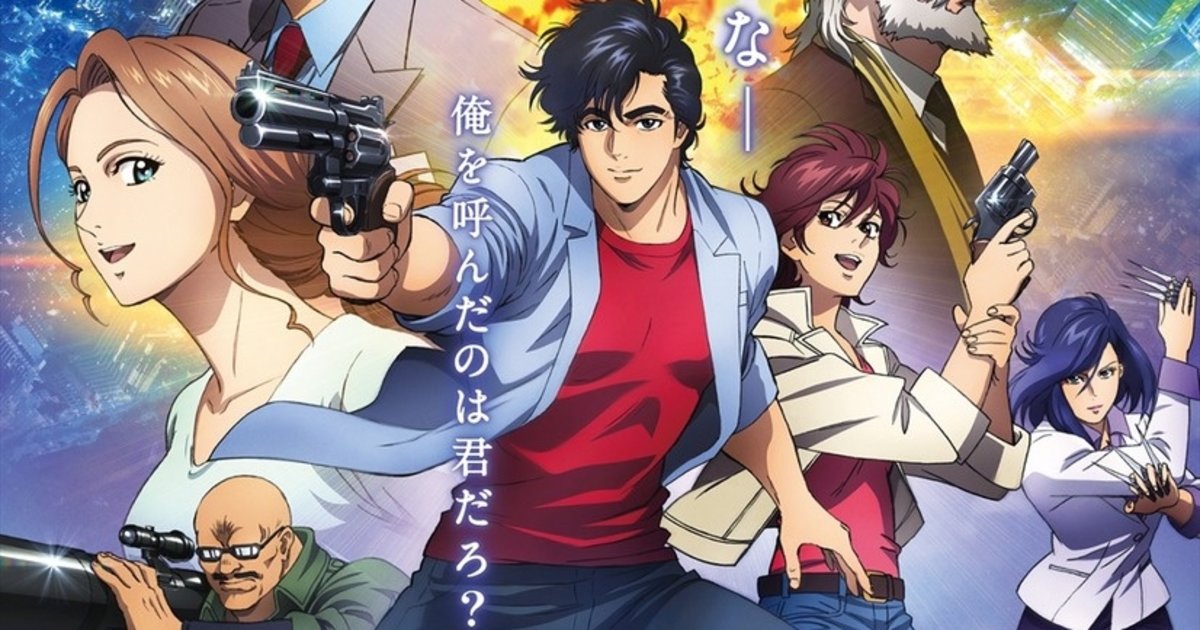 City Hunter’s upcoming movie has released a new trailer! Along with that, it was also revealed that the official title will be City Hunter: Shinjuku Private Eyes and that the original anime’s first opening theme, “Get Wild” by TM Network, will be used as the ending theme for the movie.

First released in 1987, “Get Wild” is one of TM Network’s most iconic songs and has been covered numerous times, so fans are also curious about which version of the song will be used.

City Hunter is a long-running series that was first serialized in Weekly Shonen Jump back in 1985. It ran until 1991 with 35 volumes in total under its belt. The story revolves around gunman Saeba and his tomboy partner Makimura, who work together in Tokyo to solve murders and other pressing mysteries in the city.

City Hunter: Shinjuku Private Eyes is slated to open in theaters in Japan on Feb. 8.