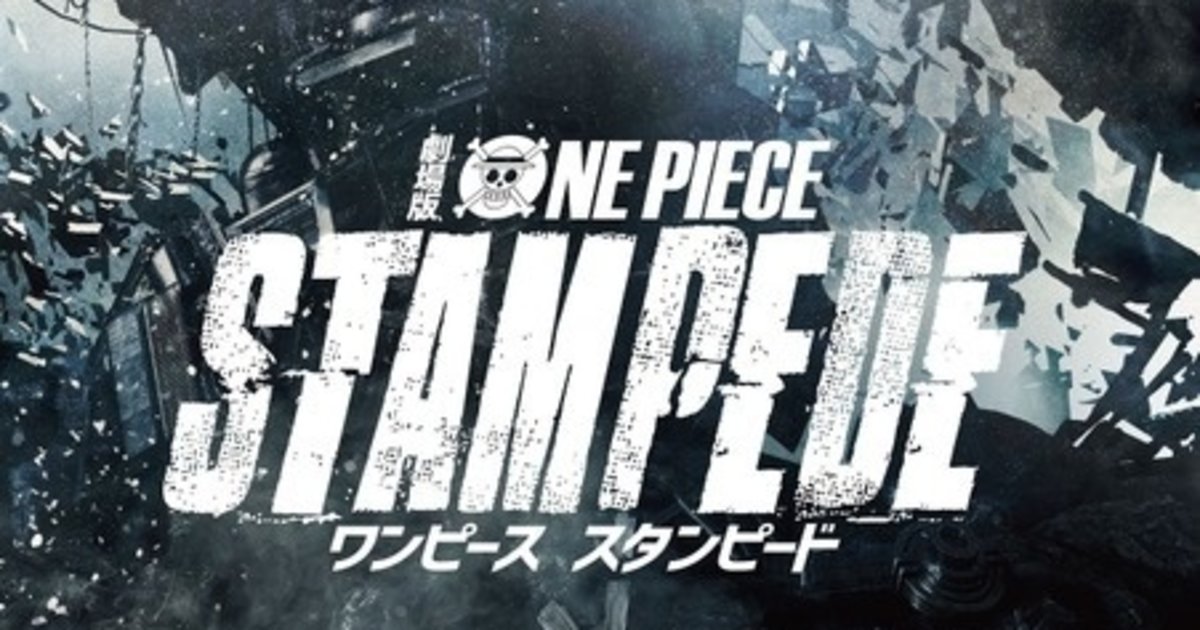 The latest movie in the One Piece saga is slated to premiere on Aug. 9, 2019!

Titled One Piece Stampede, the movie’s release will also coincide with the 20th anniversary of the TV anime. The teaser poster features Luffy’s distinctive straw hat caught in the wind with the hints of a giant monster emerging from the mountain of debris.

A teaser trailer has also been released, featuring Luffy, Shanks, and other One Piece favorites in a series of moving scenes as well as a glimpse of the monster seen on the poster at the very end.

One Piece Stampede will open at cinemas across Japan on Aug. 9, 2019.