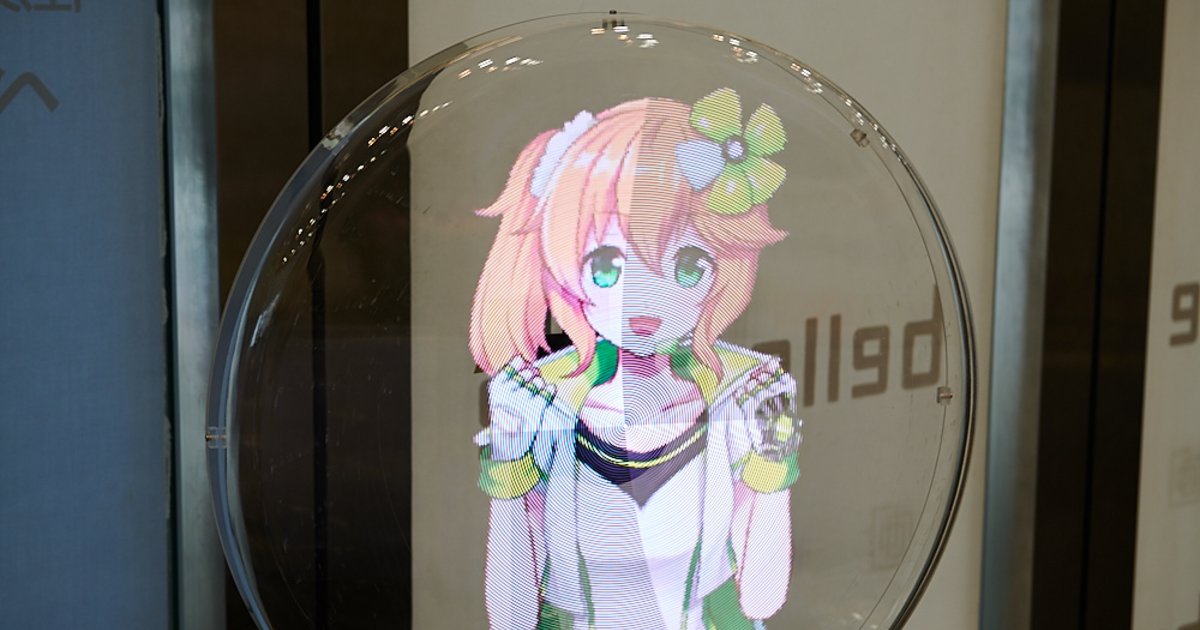 Alive 2018 brought together pro and amateur creators alike to share their enthusiasm for Live2D at Belle Salle Akihabara on Dec. 3.

Live2D, developed by a Tokyo-based company of the same name, is an animation technique which allows the animator to generate 2D graphics through layered parts without the need to animate frame by frame or generate 3D models. It can currently be used through software tool Live2D Cubism 3, with both free and licensed versions available.

In addition to exhibitions, booths and sessions for animators to exchange knowledge, the event saw the announcement of winners for the Live2D Creative Awards 2018, with the Grand Prix going to Enma Akatsuki’s The Gallery.

Live2D CEO Nakajo Tatsuya was also there to present a number of important updates on Live2D software and its future. Active users are up 1.8x those of last year and the use of Live2D in educational institutions has expanded with 72 schools using the system and 5745 licenses. Live2D has also become a popular search term on job portal Wantedly, where Live2D skills have become a sought after commodity.

Another significant portion of its users is Vtubers, who make up a third of its user base. It has also remained popular with gaming studios, with 87% of the top 52 Japanese companies currently using the system and 70% of the world’s top 10.

This year saw the release of Live2D tool Cubism 3, which added over 60 more features to the popular software package between its updated versions. Cubism 3.3 is due to be rolled out before the end of the year and will include the ability to create reversed movement automatically.

Live2D also launched Nizima, a new online marketplace for 2D contents where creators can buy and sell 2D assets. Meanwhile, the decision has been taken to suspend sales and support for alternative software package Euclid in order to concentrate on the development of the Cubism series.

The company is currently working with Aniplex towards the ultimate goal of creating a full length animation. In order to prepare for creating longer animated movies, the company’s Creative Studio will also include this in its focus, rather than just its original vision of support for game data and independent works towards video production.

Nakajo brought the event to a close by affirming the company’s intention to move forward and in order to push the limits of 2D animation with three key points – Cubism, Creative Studio, and Nizima.