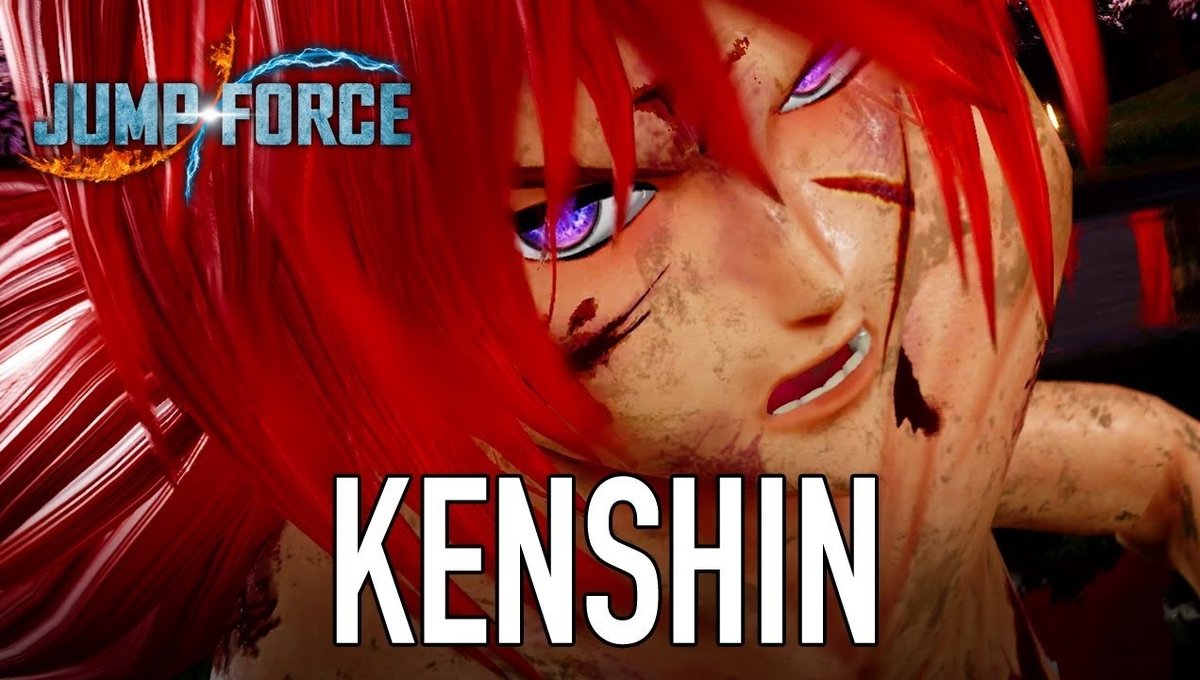 A new preview for the upcoming fighting game Jump Force has confirmed the addition of two playable characters from the classic manga Rurouni Kenshin!

The legendary assassin Himura Kenshin and anti-government terrorist Shishio Makoto will be joining the fight alongside other popular characters from Weekly Shonen Jump!

Though the preview is brief, it does give fans a sneak peek at two special techniques: Himura’s Amakakeru Ryuu no Hirameki (Flash of the Heavenly Soaring Dragon) and Shishio’s Tsui no Hiken: Kaguzuchi (Last Secret Sword: Fire Bearing Spirit God).

Scheduled to release for PS4 and Xbox One on Feb. 14, 2019, Jump Force was developed to celebrate the 50th anniversary of the manga magazine Weekly Shonen Jump. This newest announcement adds to the long list of world famous Jump titles to be featured, including Dragon Ball, Naruto, and Bleach.